IWSC raises a glass to the next 50 years 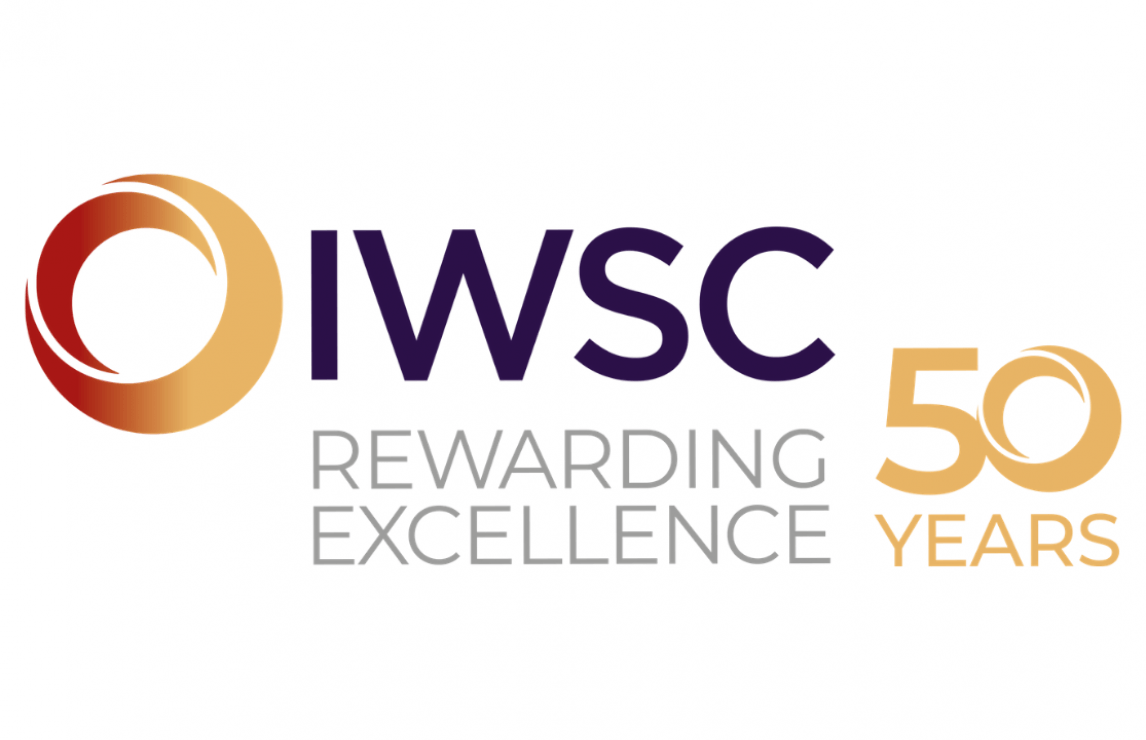 Having reached its 50th year, the International Wine & Spirit Competition (IWSC) is announcing an array of exciting new changes that will shape the decades to come. Taking steps to modernise all aspects of the competition, the world-renowned industry body will be building on the 50 years of heritage and expertise that form its foundations to enter a new era of its pursuit of excellence. 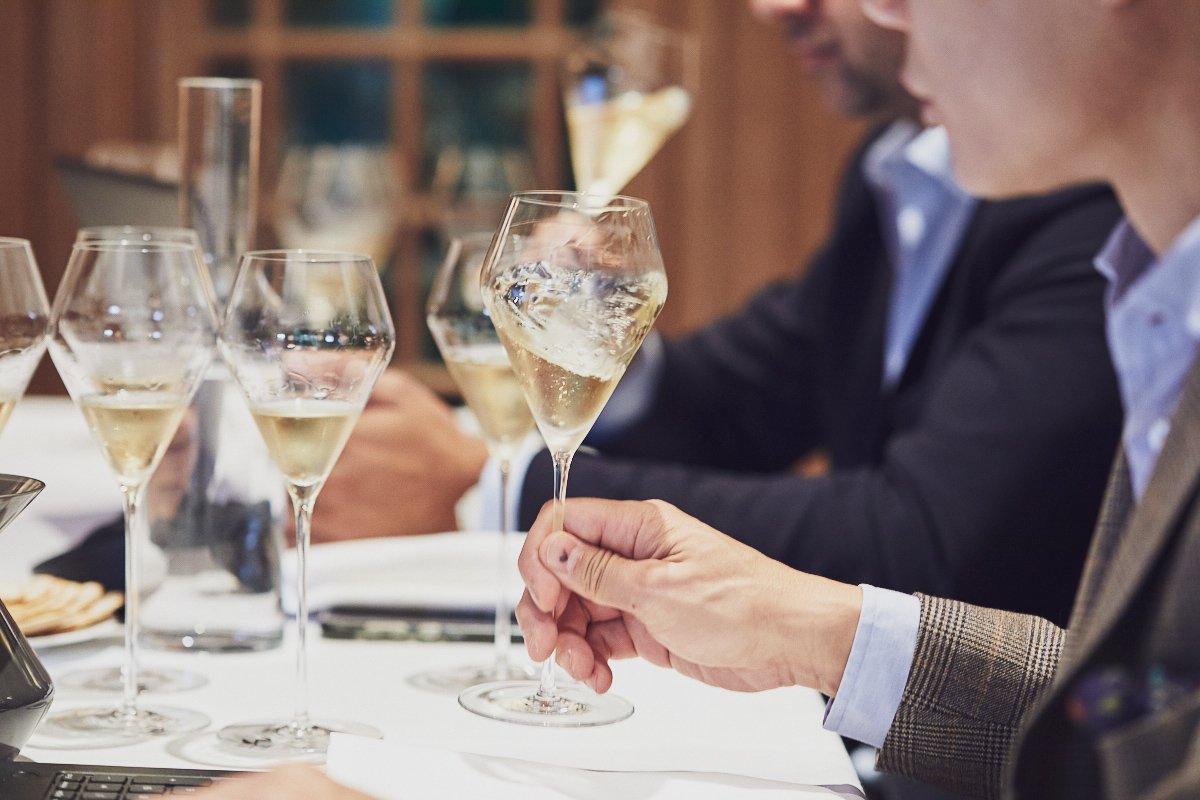 Following years of hosting the judging at Dunsfold Park in Surrey, this year will see the wine tastings move to the renowned China Exchange building in the heart of Chinatown. The move will make the judging more accessible for international and London-based wine professionals to take part, with the new location attracting high-profile industry influencers.

As evidence of this, the IWSC has created specialist judging committees for both wines and spirits, in charge of leading the tasting days and overseeing all panel chairs and judges. The Wine Judging Committee will be chaired by Philip Goodband MW and made up of industry leaders including Alex Hunt MW, John Hoskins MW, Dawn Davies MW, Michelle Cherutti-Kowal MW and Xavier Rousset MS. The Spirits Judging Committee, chaired by Charles Maxwell (Thames Distillers), will comprise some of the best palates in industry, including Richard Paterson (Whyte & Mackay), David T Smith (journalist & gin expert), David Stewart (William Grant & Sons) and Joel Harrison (spirits writer).

Showcasing award-winning wines to the trade

Remaining at the forefront of the latest industry openings, the IWSC will be partnering with Trade Soho, the new members club for those in the hospitality industry. The partnership will see the IWSC showcase its award-winning wines to members for one night each month, allowing access to exclusive bottles that would otherwise be difficult to obtain. Each month will focus on a different theme or region, demonstrating the breadth of the IWSC’s reach.

Gearoid Devaney MS said, “We are excited to bring together the food and drink communities under one roof. This is an opportunity for like-minded hospitality professionals to socialise in a relaxed atmosphere, without breaking the bank.”

Christelle Guibert, Wine Director at The Conversion Group said, “Trade Soho is a great initiative from industry leaders Xavier and Gearoid. We are thrilled to be working closely with them, showcasing and sharing with Trade members some exciting and under-the-radar IWSC winning wines.”

Supporting and empowering those in the industry 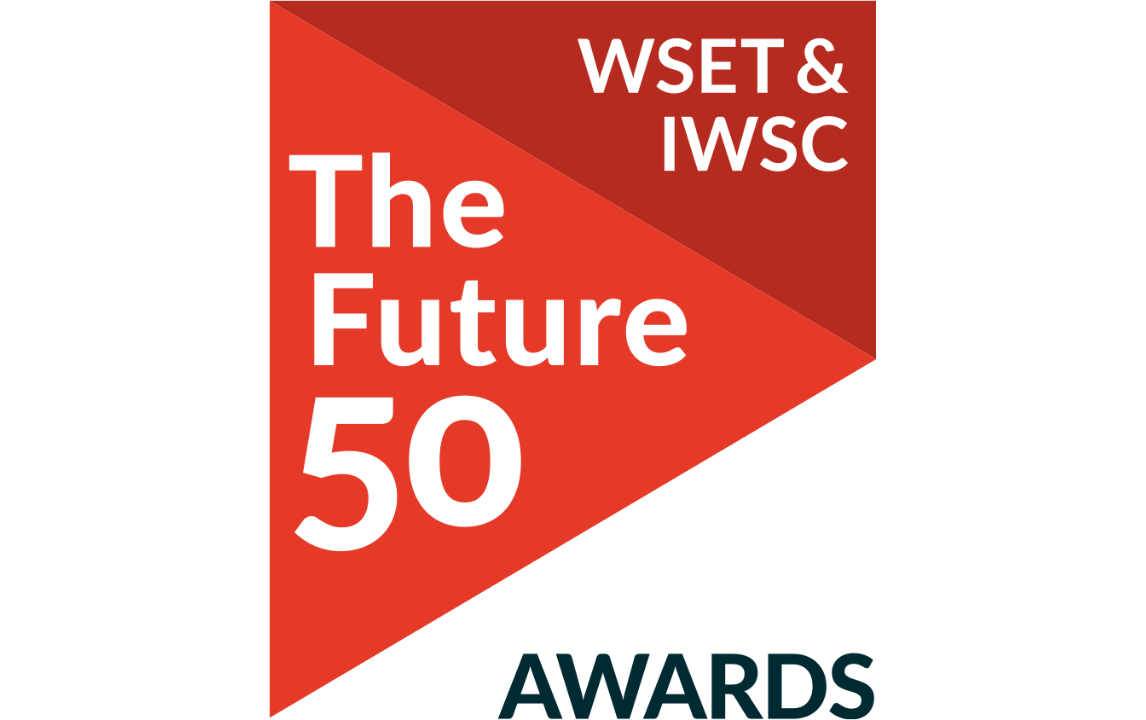 With talent driving the industry forward, the IWSC has partnered with the Wine & Spirit Education Trust (WSET) to launch ‘The Future 50’. The initiative will award 50 of the global wine industry’s up-and-coming talent under the age of 40, recognising those who will shape the landscape for the years to come.

Professionals will be selected via nominations, either by themselves or by colleagues who put them forward as recognition of their outstanding contributions to the industry. The winners will be selected by an esteemed panel of judges and the highly-anticipated list will be announced in November 2019 ahead of IWSC’s Annual Awards Banquet.

The IWSC’s further commitment to advancing the industry is showcased via the newly-formed IWSC Foundation; a charitable initiative that aims to improve education and welfare in the wine and spirits industries. This will be driven by support of organisations such as the WSET and the Benevolent. 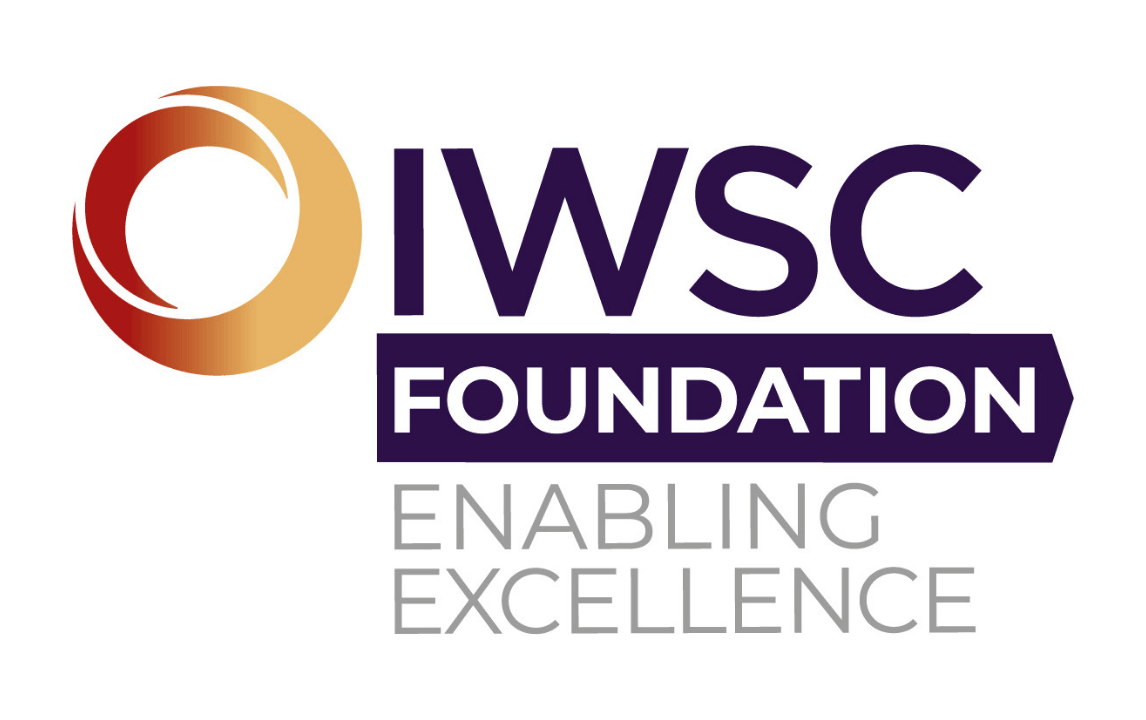 Collaborating with leading distillers to create a 50th anniversary blend 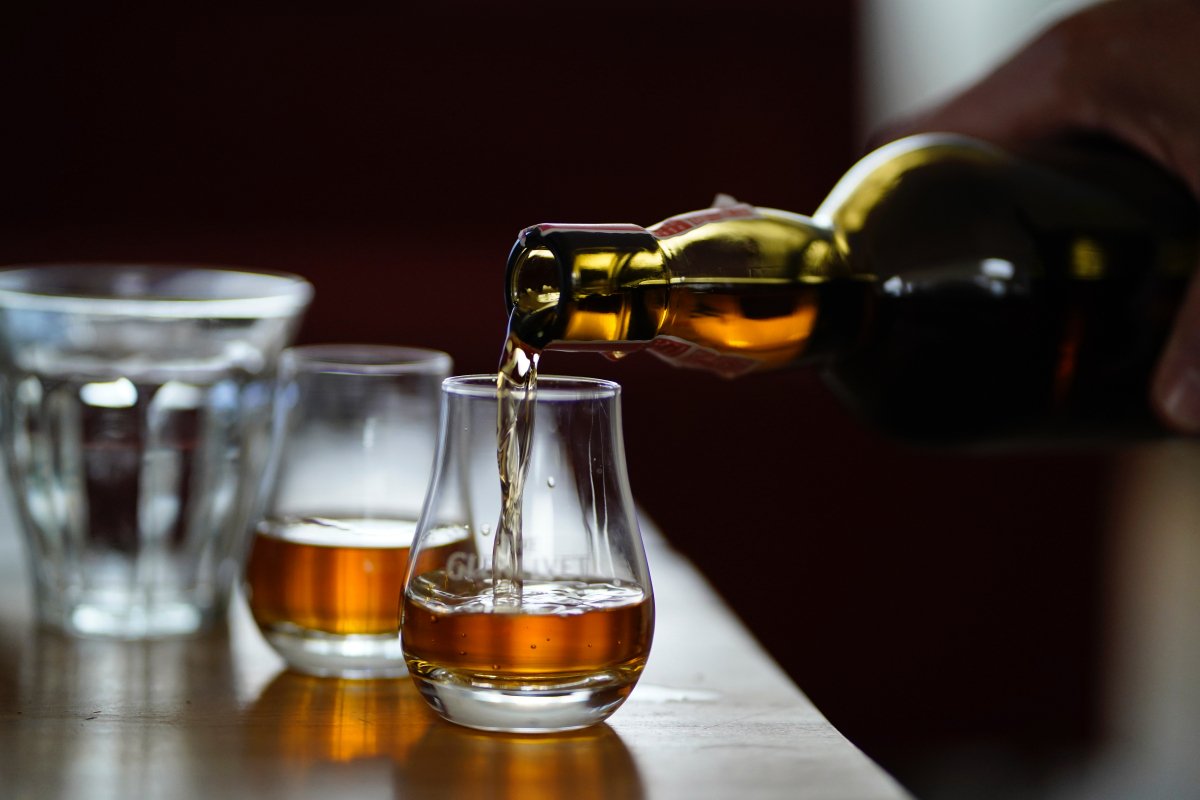 Drawing on its connections in the industry, the IWSC will mark this special milestone with a 50th anniversary Scotch whisky blend. Consisting of 50 components, the whisky will be made up of 15-year-and-over blended malt and grain from a range of top distilleries. It will be bottled in November to coincide with the IWSC Annual Awards Banquet, with a special filled decanter being auctioned off for charity.

Allen Gibbons, CEO of the IWSC said “I am incredibly proud of what the IWSC has achieved in its 50 years, but I am even more proud of our plans to kick off the next 50. Our activities this year focus on the future: making sure our judging is the best in the industry, identifying the next generation of industry leaders, helping to continually raise standards in the industry through education and supporting those who need it most.”