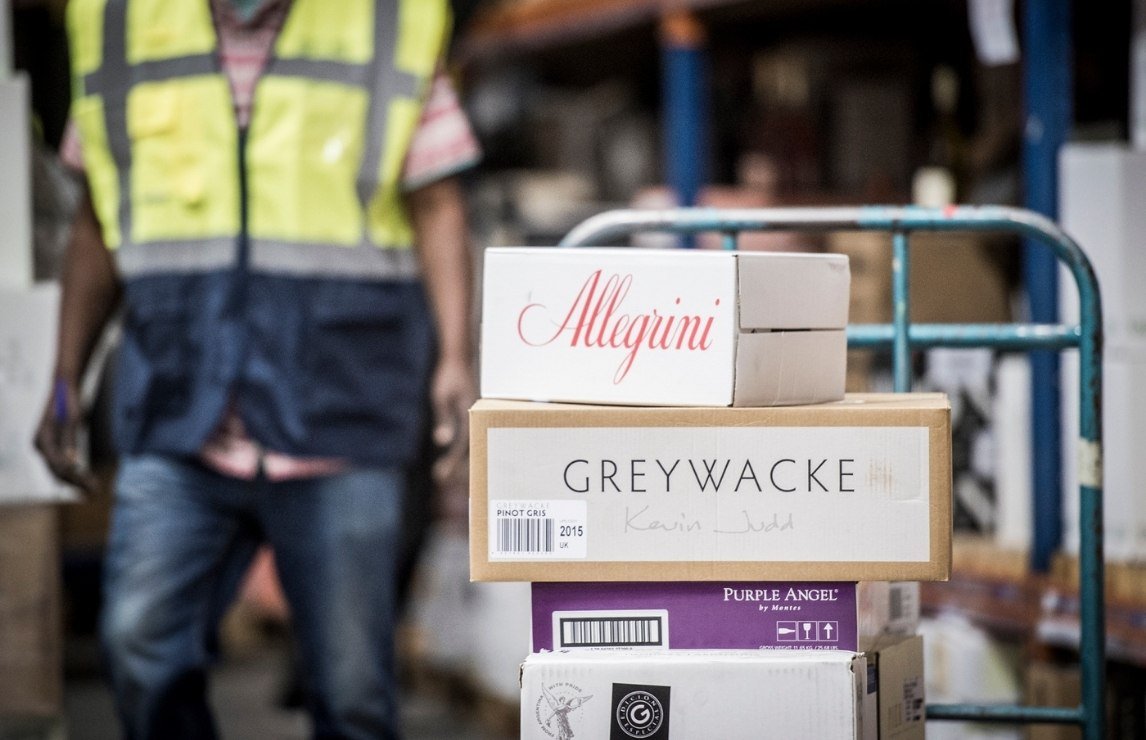 A distributor could be viewed as the Cinderella of the drinks industry. As the link between producers and the wider market, there’s plenty of hard work to be had around margins and shipping, storage and taxes, analysing customer needs and trends and launching new styles into the UK marketplace.

It is a vital part, though, the glue of the industry that holds everything together and allows the differing strands to function and brands to promote their wines and spirits. Therefore, the IWSC this year has chosen to promote three awards that highlight these vital companies. The shortlists highlight outstanding nominees who form the backbone of the UK industry – and the judges had a hard task choosing the winners. View the shortlists

The winner of the Wine Distributor award has rightly had plaudits piled upon it. This is a company that others aspire to be, with a track record in staff training and supplier engagement, and with sustainability efforts that are second to none. 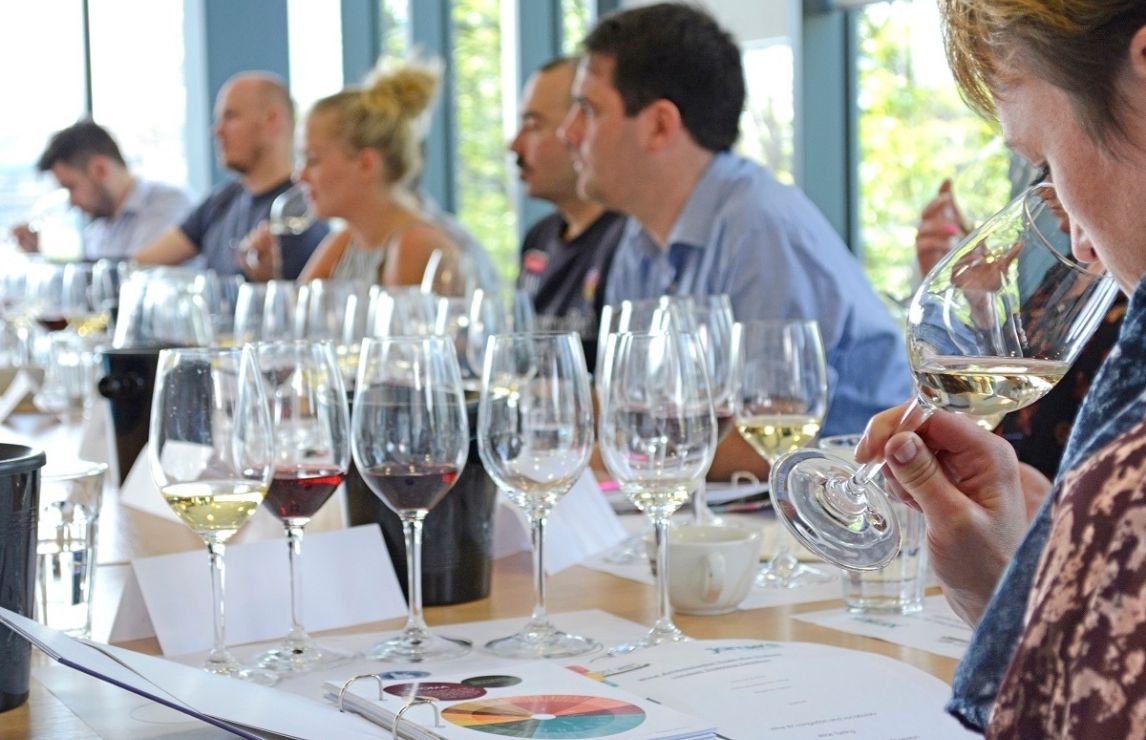 The distributor runs a course for individual on-trade customers called Liberty Wines Academy
The panel unanimously chose Liberty Wines as the 2021 Wine Distributor. As David Kermode said, “they are an indispensable supplier.” The sustainability credentials, depth of its off-trade engagement and level of innovation, with impressive figures to match, are what made the company the worthy winner of IWSC Wine Distributor of the Year.

Judge Ivan Dixon dubbed the winner of this award “category ambassadors”. The judges were hugely impressed by what they saw as the unique way this distributor operates. With its ethos of ‘Una Familia – One Family’, it’s a company that prides itself on being present for the long term, a decision which influences its outlook on staff, training and suppliers. 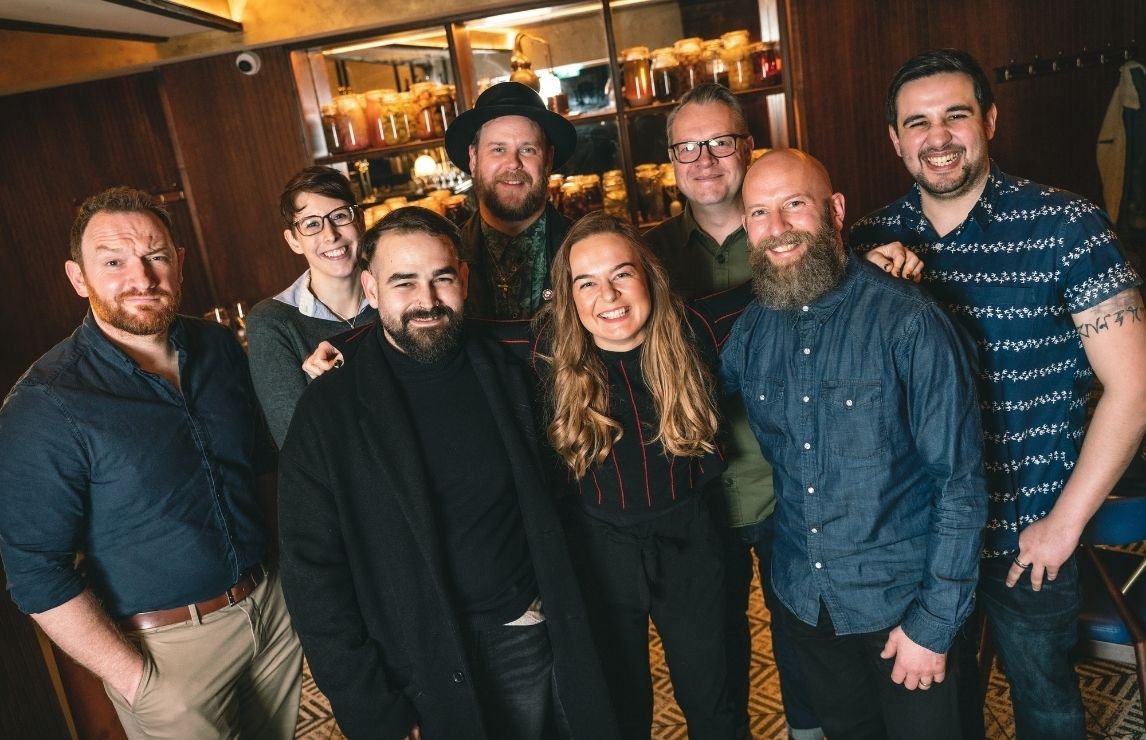 Looking after their staff is very important to Spirit Cartel
Even more, in what has been a difficult and turbulent year for so many companies, especially those connected to the drinks industry, this one managed to grow its staff base – and in partnership with its parent brand, Berkmann Cellars, took part in the Help 4 Hospitality programme.

But this company, which describes itself as ‘naughty by nature’, is also acting as a force for change making sure all its customers, staff and producers have access to training and investment. The winner of Spirits Distributor of the Year award is Spirit Cartel.

This has probably been one of the most difficult years for the on-trade and its associated suppliers. However, the winner of our on-trade supplier award, sponsored by Riedel, have not let this stop it from delivering a dedicated and tailored service to its clients.

With its values of being brave, powerful and insightful, it has led the way in designing accessible ranges of wine and spirits, including its own canned wine range, “small but perfectly formed.” Despite the difficulties in lockdown, it moved its WSET training online, guiding over 80 customers through their level 2 studies and offering bespoke courses in everything from ‘Mindful Winemaking’ to ‘German Wine’. This company even created the LOCAL app to help the hospitality industry provide takeaway and delivery services. 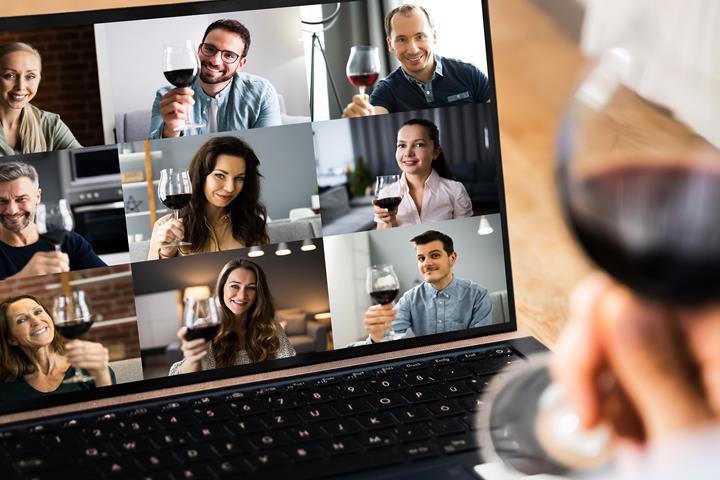 Bibendum moved their wine courses online in 2020
This “local but global outlook” sees the company curate a portfolio of over 1,500 wines from all over the world with over 15 producers having been with them for more than 20 years. The hugely deserved winner of the On-Trade Supplier of the Year is Bibendum!

The following results have also been announced this week: