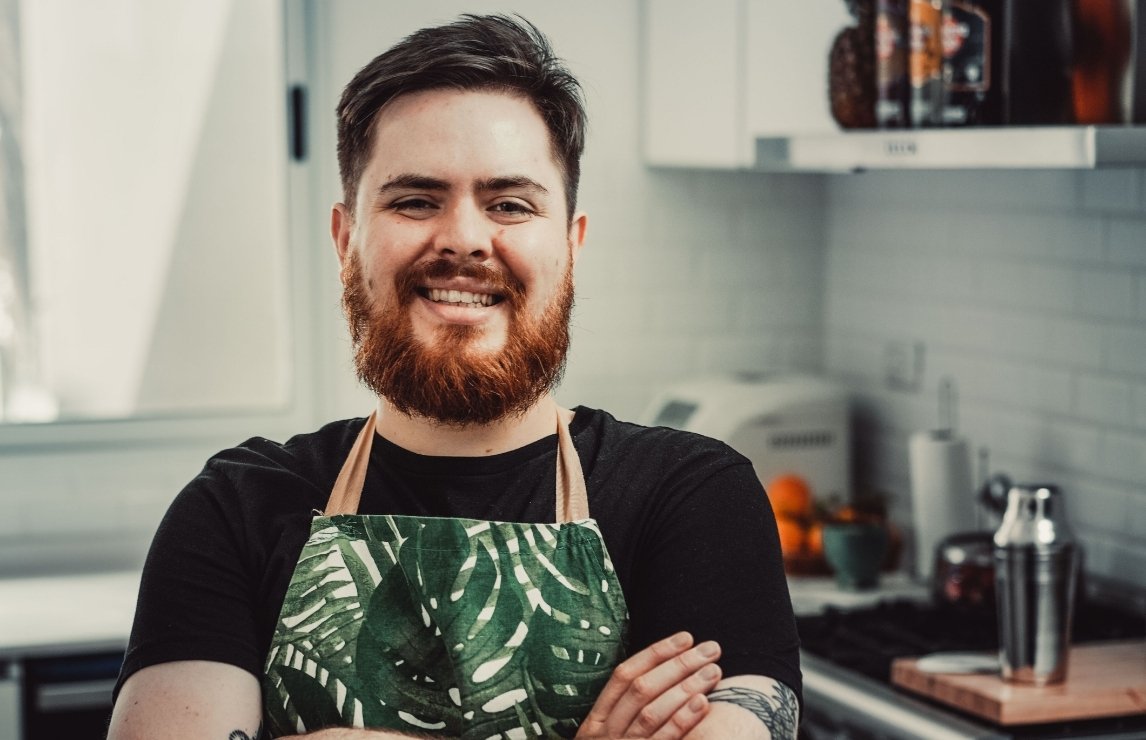 The role of the bartender has come along leaps and bounds. Gone are the days of spinning bottles and shaking your hips like Tom Cruise in the movie ‘Cocktail’. Instead, this is an industry that garners huge respect for its talent and ingenuity, with bars a destination and bartenders receiving due celebrity status. View the nominees

The word of a bartender not only has the ability to influence the popularity of a drink, but it also helps determine the success of certain spirits, the importance of an area as a destination and the profile of the drinking scene that surrounds them. We’re not overstating it when we say that in 2021, bartenders are more than just drink creators; they are artists, influencers and inventors.

That’s why the IWSC has decided to create the Bartender Award, celebrating an individual who demonstrates innovation and offers a visionary outlook from their role behind the bar. Nominations were received from all around the world, but in the end the panel was unanimous in its choice.

Lucas Groglio is undoubtedly an innovator. The 31-year-old, Argentine entrepreneur founded and manages Lo Hacemos Bien, a company leading cocktail bars and beverage management at events, fairs and festivals. Yet, his involvement in the industry does not stop there.

Because of the size and growth of his company, Lucas became interested in the sustainability of the cocktail scene and how his company’s operation was having an impact on the environment and the community in which it operated. The result was Cocteleria Consciente, the first sustainable bartending project that was 100% responsible for its impact.

Groglio is far from merely paying lip service to an issue that causes mild anxiety for many. He has widely toured with his project and garnered awards and acclaim for his message. It has been recognised as a sustainable project by the Argentine government and has been presented and applauded in a wide variety of countries.

Even more impressive is the impact Cocteleria Consciente has been having while our industry has been decimated by national lockdowns around the world. As Lucas says, “This is truly a time to reinvent and challenge ourselves.” He came up with two initiatives: one delivering free workshops and masterclasses to hospitality workers – as well as giving free organic food and recipes to bartenders to help support their families; the other, creating pre-mixed cocktails in jars so that people could enjoy the Buenos Aires bar scene from home.

The judges were blown away by Groglio’s achievements and outlook. “His belief in the scene and the cause is impressive,” said Ryan Chetiyawardana (aka Mr Lyan) on his choice of winner. While Joel Harrison added: “He is supporting the industry in more then just cocktails.”

It was Lucas’ belief that the support and education offered by his company could have a long-lasting effect. Not only does Cocteleria Consciente deliver important environmental messages on the industry’s carbon footprint, but Lucas’ scheme also helps hospitality workers and their families to acquire healthy and more sustainable lifestyles – in times of crisis and beyond.

As Mr Lyan summarised: “His ability to look at sustainability in a wider sense, and education as part of a wider scene, is why we have chosen him.” The IWSC Bartender Award goes to Lucas Groglio.

The following results have also been announced: