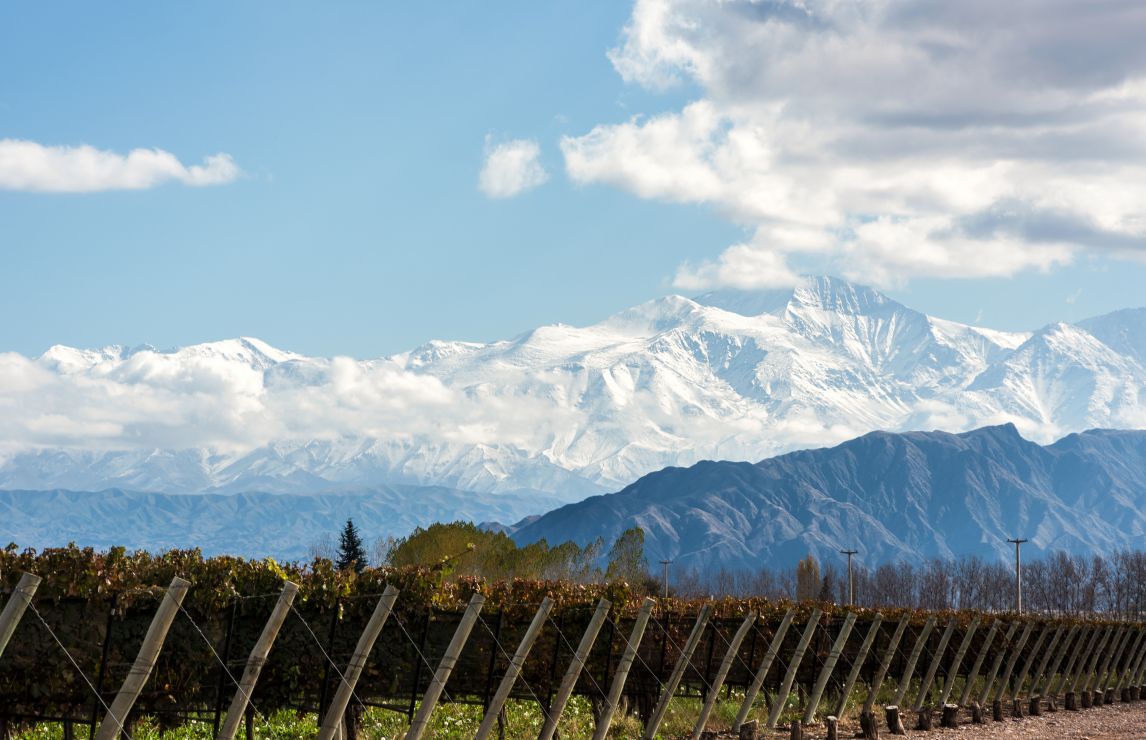 The IWSC has awarded medals to wines made from a wide range of regions and grape varieties throughout South America, Latin America, India, and Kenya.

Pandolfi Price Los Patricios Chardonnay 2016 has been crowned Chile’s best wine this year, receiving the only Gold medal for the country. From the Itata Valley in southern Chile, this superbly made wine was praised by judges for its bold and expressive style.

Elsewhere in Chile, VIA Wines was awarded 93 points for Oveja Negra The Lost Barrel Red Blend 2016, a bold and earthy Carignan dominated blend from Maule Valley, while the highest scoring Carmenère – Chile’s flagship grape – is Casas del Bosque Gran Reserva Carmenère 2017, which received 92 points and was described as “smooth and silky – a well-composed wine”.

Today, 24 September, the IWSC team will be presenting a selection of award-winning Chilean wines – including the Gold medal-winning Pandolfi Price Chardonnay – to trade and consumer guests at Wines of Chile’s annual Love Wine, Love Chile tasting in London.

From Argentina, three Malbecs took Gold with 95 points each. Perfiles Calcáreo Malbec 2016 and Gran Medalla Malbec 2016 from Bodega Trapiche are both 100% Malbec, made in the major winegrowing region of Uco Valley in western Argentina.

Magdalena Toso 2017, meanwhile, is a blend of Malbec and Cabernet Sauvignon made in Barrancas, a smaller region in the Maipu area of Mendoza. The climate here is warmer than in other parts of Mendoza, resulting in softer, riper wines; this blend is plush and juicy – “a well-made, classic example,” said IWSC judges.

This was the first year the IWSC received wines from Kenya, and two wines from Kenya Nut Company’s Leleshwa in the Rift Valley went on to receive Bronze medals: both Sauvignon Blancs received 87 points, and were praised for their clean and fresh citrus notes.

From lesser-known winemaking countries such as Bolivia and India, several companies took Bronze medals with wines from interesting regions and grape varieties.

Indian company Grover Zampa Vineyards meanwhile won four Bronze medals for a range of wines, both still and sparkling. Chêne Grande Réserve 2014 is particularly interesting; while the other three medal-winners were produced in the region of Nandi Hills, this Shiraz and Tempranillo blend was made in Nashik, a warmer region closer to Mumbai, and points to India’s growing use of Tempranillo, rather than the classic French varieties.