The best rye whiskies from around the world 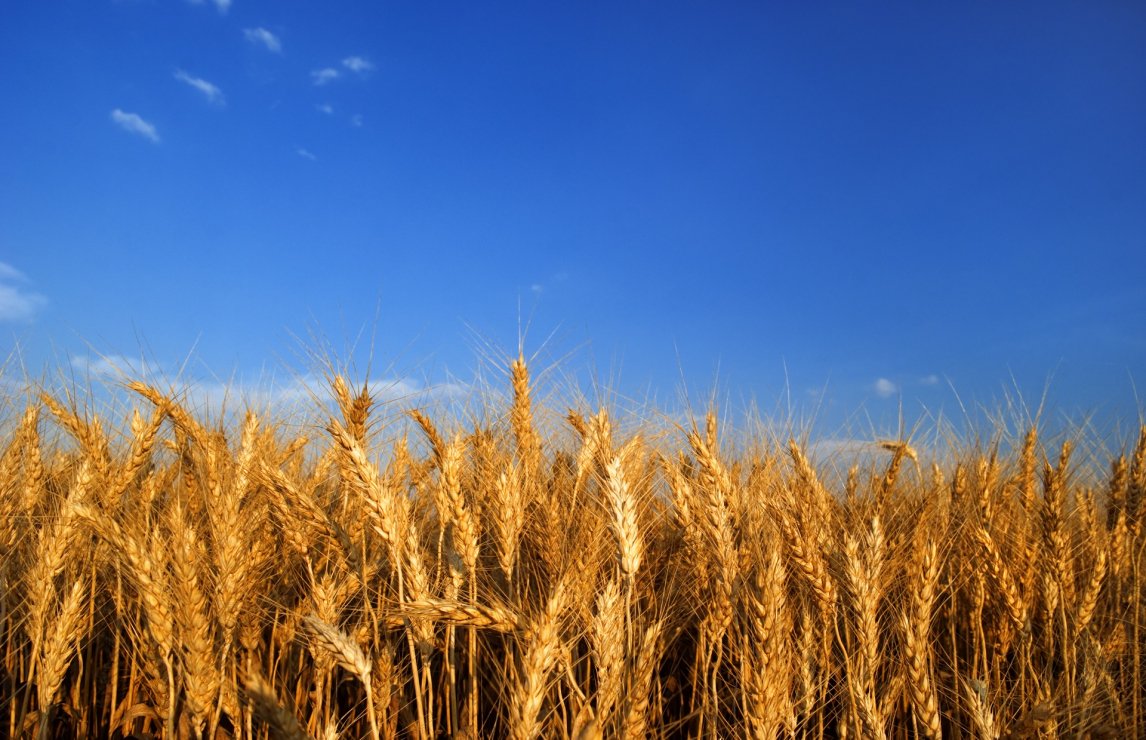 Joel Harrison takes a look at how the grain became fashionable again, and picks out six of the best rye whiskies

Any distiller will tell you that 70% of whiskey’s character comes from the cask; the oak in which the spirit slumbers lending flavour, colour and texture to the finished liquid.

The choice of cereal from which a whiskey is made, however, is playing an increasingly important role in the final flavour, used as a marker by consumers to understand a specific style of spirit defined not by the cask maturation, but the base ingredients. And the best – and increasingly popular – example of this is rye.

The use of rye in whiskey is nothing new. Early settlers in America distilled spirits from rye grains, while George Washington was a noted distiller. Today, the spicy and nutty flavours that the grain drives into the spirit are back in fashion. In 2009, US sales of American rye whiskey were a modest 88,000 9-litre cases a year, according to the Distillers Council of the US.  A decade later, that figure had risen 12-fold, to a million cases.

Undoubtedly the home of rye whiskey, American bourbon distillers have always relied on the cereal to add balance and complexity. Legally, bourbon must have a minimum of 51% corn in the make-up of its ‘mashbill’, the mix of grains from which the spirit is distilled. The rest is made up typically of three grains: barley for sweetness; wheat to add a creamy complexity; and rye for spice and clove notes.

Rye-high whiskey has long been popular in cocktails, a key ingredient in classics such as the Sazerac and a Manhattan, and an increasingly popular choice in an Old Fashioned. Yet now drinkers are sipping it neat, or on the rocks, finding the complex, spiced notes a step-change from sweeter, vanilla-led barley-based products. 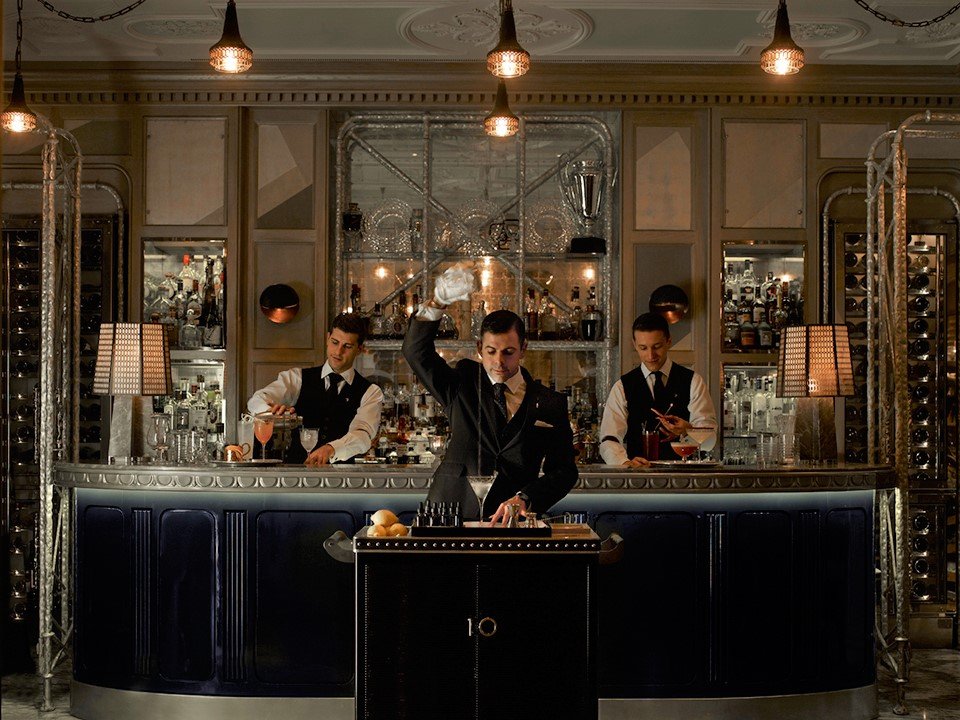 Ago Perrone (pictured), director of mixology at the Connaught Hotel in London, says that whether intended to be drunk straight or mixed in a cocktail, rye whiskies are now a staple on every bar’s list: “The appetite for bolder flavours, coupled with a rising interest in spirits with heritage, has helped rye whiskies come back into fashion over the past decade or so,” he says. “It’s found a new population of drinkers who appreciate its spicy notes and strong after-taste.” Classic cocktail recipes, notably those associated with the Prohibition era, which has seen a spike in awareness with the century anniversary, have also made a difference.

Hamish Denny, group bar manager for London’s Spirit Lounge venues says, “Rye has always been popular with bartenders, but now consumers are catching on. Distilleries like Kyrö from Finland, Adnams from England and Koval from the US are making incredible rye-based spirits, and rye does very well in our bars.”

This great escape by the grain has seen rye-based products from across the globe win over the palates of consumers and critics alike. A look at this year’s star performers at the IWSC bears out this cosmopolitan outlook. Four Roses is a benchmark bourbon with a high rye content, weighing in at 20% of the overall mashbill. And it works wonders, earning the distillery’s Small Batch Straight Bourbon a silver medal at the 2020 IWSC.

The trend stretches way beyond Kentucky, however. Finland might not be the first place you’d expect to find award-winning whiskies being made. But with a solid local base of rye bread production and consumption to tap into, distillers have decided that the grain is the perfect foundation for spirits. At Kyrö, 400km north of Helsinki, rye has always been a natural choice, and all its products are based on the grain, from the neutral spirit of its gin to the newly released whiskey.

The inaugural Kyrö Malt (pictured), the first Finnish single batch rye whisky, comes from 100% malted Finnish wholegrain rye, produced in pot stills and aged in new American white oak casks. The specific use of intense and spicy Finnish rye – the same variety used in Finnish rye bread – gives the whiskey a bold note of spice backed with a subtle hit of vanilla, and earned it a gold outstanding medal. 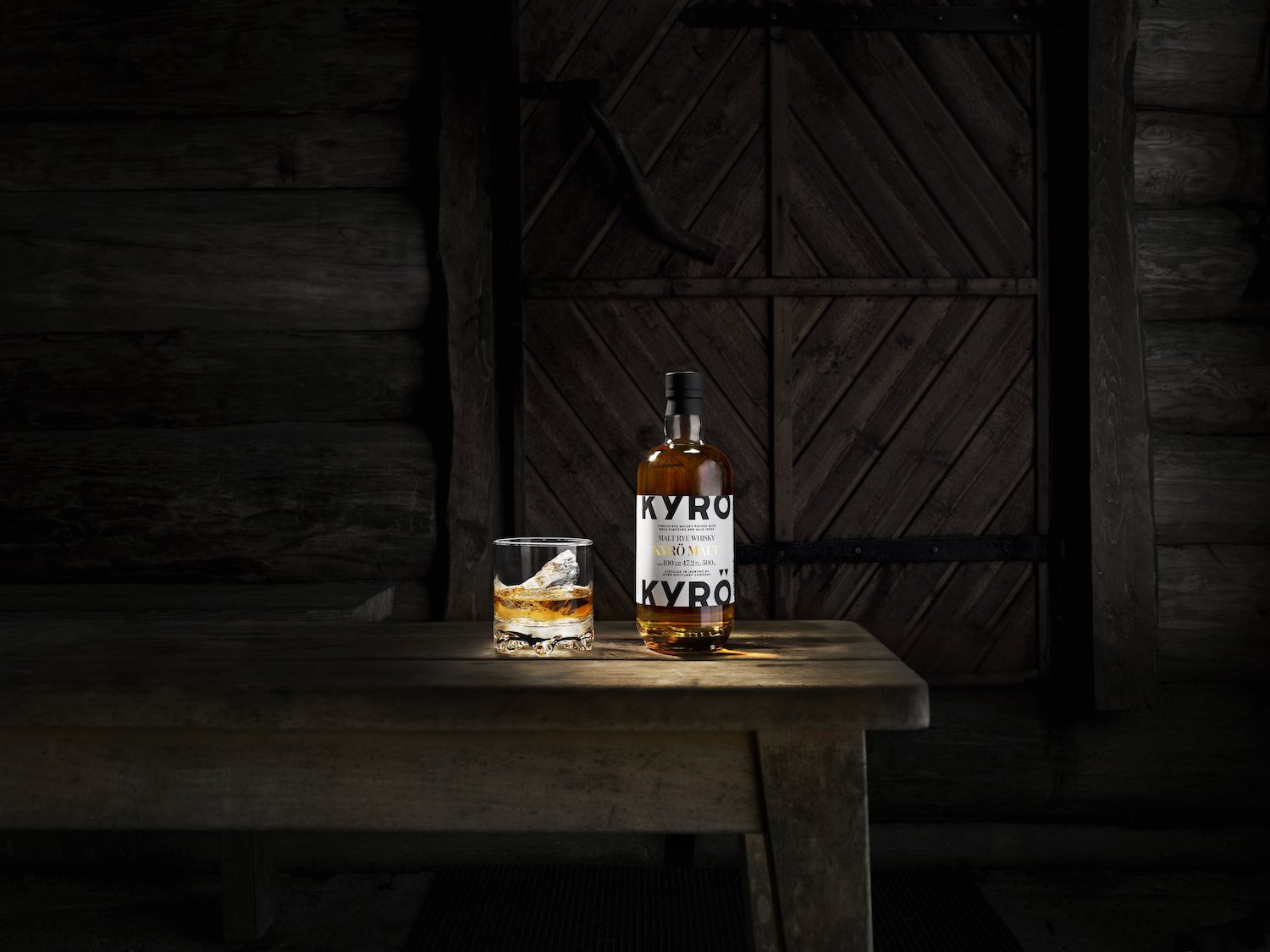 It’s not just the Finnish who are producing eye-catching, and palate-pleasing Scandinavian rye whiskey. At Stauning distillery on Denmark’s west coast, malting rye has been a key part of the production since its launch a decade ago. The spirit here is produced from a blend of Danish rye and barley and distilled in traditional direct-fire pot stills, which gives a rounded, almost creamy note. A 95-point score and a gold medal shows how well made this really is.

Not to be outdone, Australia’s Archie Rose has seen multiple awards, including a bronze medal, for its rye expression. Another spirit that uses a portion of barley to round out the flavour of the rye, it’s matured in virgin American oak casks air-dried for 36 months, with the full maturation taking place in the maritime air of coastal Sydney.

Medals abound for German rye whiskies too; SLYRS in Bavaria landing a bronze, and Stork Club from Spreewood Distillery, located 60 km from Berlin, taking home a gold. And the global roll call doesn’t end there. Adnams in the UK and Alberta distillers in Canada both picked up silvers at this year’s judging.

This article was initially published by Club Oenologique on 13 August 2020.