IWSC unveils the key drinks trends of the year 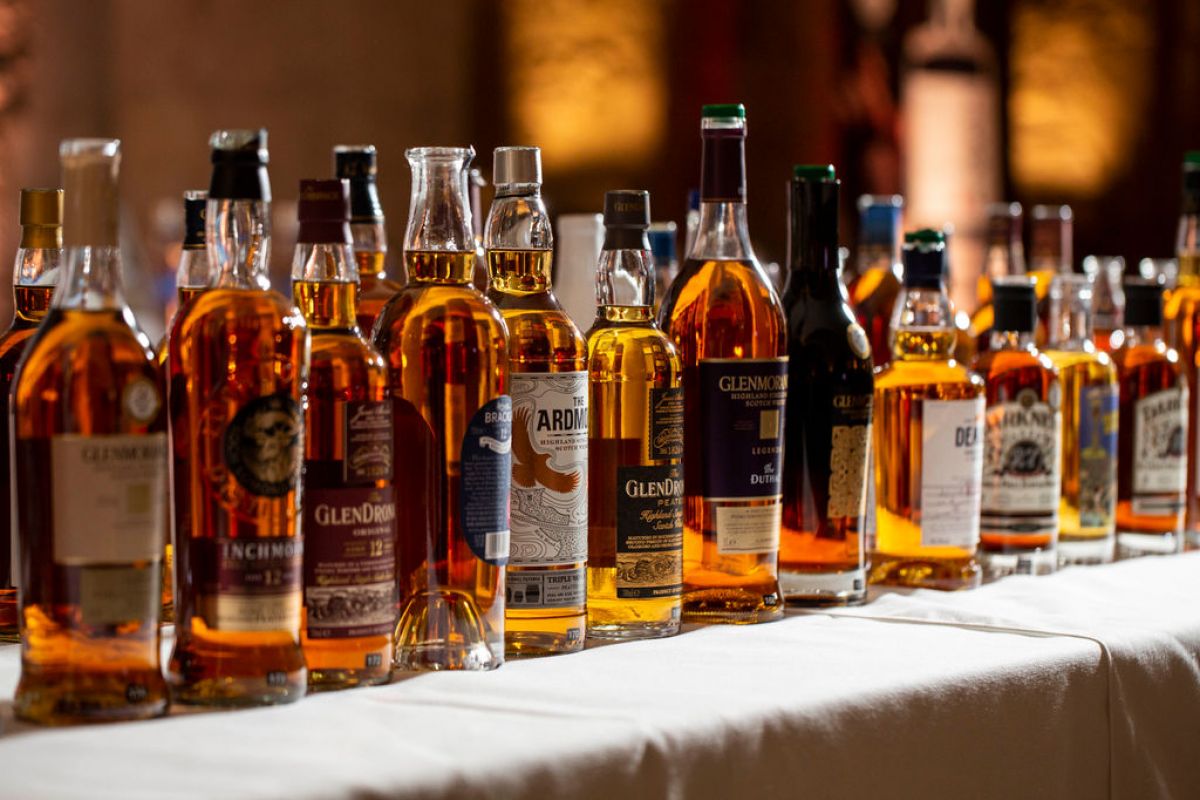 Last night, the drinks elite came together for the IWSC’s Annual Awards Banquet 2018at Guildhall in the City of London.  With entries from over 90 countries, spanning all categories of wines and spirits, the prestigious event revealed the key trends set to shape what we drink as we head into 2019.

Following on from the country’s impressive showcase at last year’s IWSC, South African winemakers have continued to produce an abundance of world class wines, despite grappling with a three-year long drought. In contrast with the resulting reduction in harvest size, the quality of South African wine has anything but declined.

In fact, the country’s wineries have adapted under adversity, receiving more IWSC product trophies than any other country in this year’s competition. The 2018 awards saw a staggering 72% increase in Gold Outstanding medals, a 20% increase in Silver medals and a 29% increase in Bronze medals since 2017.

Adam Lechmere, General Manager at the IWSC, said, ‘South Africa has been upping quality in a steady curve for the last decade and is now at the stage where its entry-level wines are effortlessly winning high medals and happy converts. It’s easy to produce icon wines in tiny quantities at high prices, far more difficult to consistently come out with value wines that are interesting, full of zest and eminently drinkable.’

Whisky grows with the grain

Whisky may be more commonly associated with Scotland and Ireland, but – as the wealth of IWSC medals shows – the amber nectar is now produced at the highest quality on nearly every continent. The Japanese whisky industry has a long and honourable heritage but this year saw a surge in ‘worldwide’ whisky entries from South Korea, Israel, Georgia, India, Denmark, Finland, Myanmar, Australia to name but a few. The quality of the category grew in tandem; with the number of both Gold and Gold Outstanding medals doubling since last year.

What’s more, the industry is increasingly focusing on sustainability, with the Glenmorangie company – winners of multiple IWSC medals for Ardbeg and the legendary Glenmorangie –recycling its old casks to make beautiful surfboards and even sunglasses. Adam Lechmere, General Manager of the IWSC, said, ‘Glenmorangie’s latest activity shows not only initiative, but imagination, as the brand employs sustainability to attract a younger audience. Across the rest of the industry there are dozens of initiatives taking place: from Bacardi’s drive to eliminate single-use plastic, to the heat recovery systems used by Chivas Brothers, and the incredible new Macallan Speyside distillery, designed to blend perfectly with the landscape.”

This year saw an exceptional vintage for Chablis, with some hailing it as the best in 20 years. After two years of crops being destroyed by extreme frost and hail, 2018 saw the region being gifted a stroke of luck – meaning that 2020 will be the Chablis’s year in the spotlight, as producers from the region tend to release the wines two years after the vintage.

For those who don’t want to wait, this year’s awards have demonstrated that there are still some top-quality bottles of the citrussy, mineral wine to be appreciated straight away. With four times as many IWSC Gold medals awarded to Chablis compared with last year, and one top bottle pocketing a Gold Outstanding, there’s plenty to be enjoying in the meantime.

Many will be surprised to hear that Baijiu, a Chinese spirit made from the fermented grain sorghum, is in fact the world’s biggest-selling alcoholic drink. Making up 99.6% of the Chinese spirits market, the high-alcohol, potent white spirit has been rocketing in quality in recent years and the IWSC’s medal tally has shown a corresponding exponential rise.

It seems the Western world is also starting to come round to the ‘polarising’ flavour of baijiu – which is often described as unique and distinctly savoury – and offering up space on drinks shop shelves next to top-end whiskies and cognacs. Bartenders in both the UK and the US are beginning to incorporate it into cocktails, with London’s Baijiu Cocktail Week still going strong for the fifth year running.