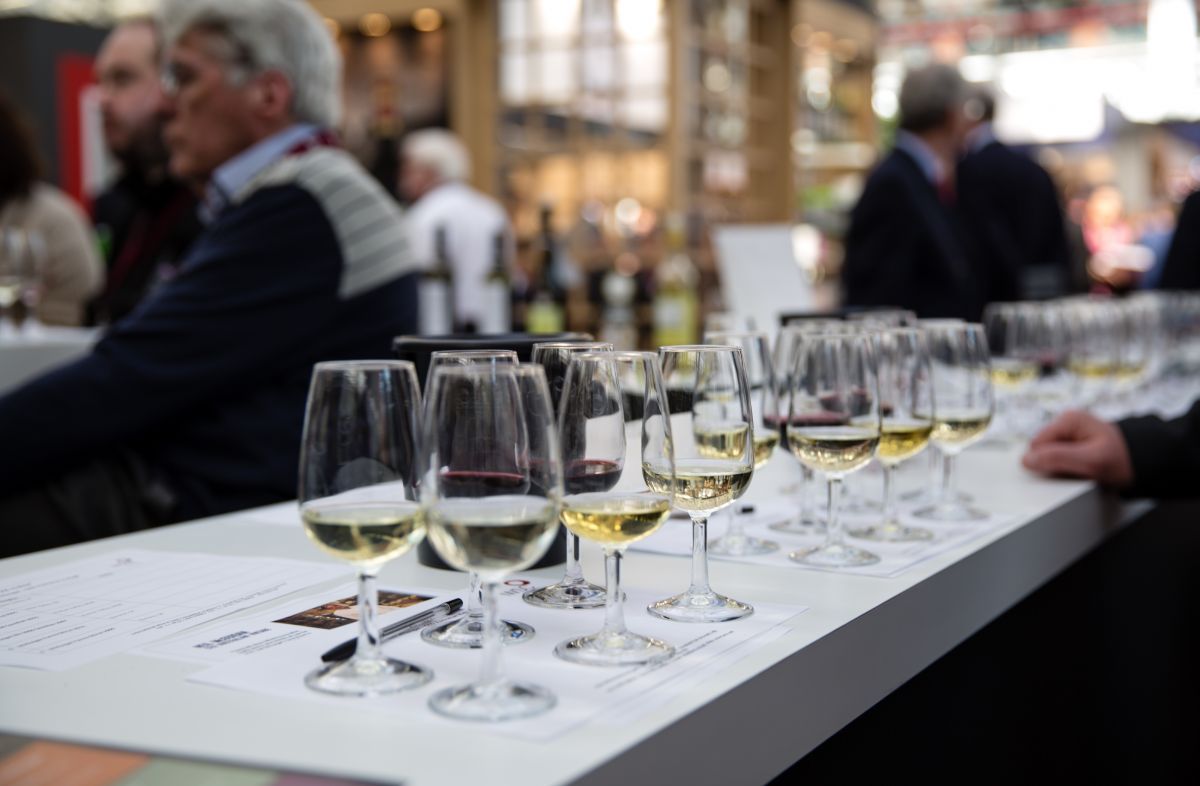 After 7 months of tasting, the International Wine & Spirit Competition judges have finished tasting all product entries for 2016 and we are delighted to announce the final wine product trophies, along with the wine medal results for New Zealand and Australia.

New Zealand also showed it could excel with other styles and varieties on the world-stage by winning top awards for a spectrum of Riesling styles, a Chardonnay and Gewürztraminer in the whites, and a Syrah, Merlot Cabernet and Malbec in the reds.

“New Zealand has established itself as a world-beater in Sauvignon Blanc, and more recently Pinot Noir,”commented Jo Burzynska, a long time IWSC judge and New Zealand panel chair. “However, in all the years that I’ve been judging at the IWSC, this is one of the widest range of styles I’ve witnessed New Zealand winning top awards.”

“We are delighted with the results that New Zealand wines have achieved at IWSC this year. It’s great to see a continued focus on premium Sauvignon Blanc and Pinot Noir, as well as recognition of the quality coming from a wide range of other up and coming New Zealand wine styles and varieties.” said Chris Yorke, Global Marketing Director for New Zealand Winegrowers.

Australia wowed judges once again, picking up almost 40 Gold and Gold Outstanding medals in a range of styles. Australian fortified wines caught the attention of the IWSC panel of experts, with 9 Gold and Gold Outstanding awards, the majority of these being for the world famous Rutherglen Muscat. The Fortified Wine trophy was this year awarded to All Saints Estate Classic Rutherglen Muscat NV.

Australia will also be going home with two more trophies, the Shiraz and the Semillon, both being awarded to 3-time Australian Winemaker of the Year, Mcguigan Wines.

“The Australian wine performance in the IWSC awards this year, with 3 trophies and 39 Gold and Gold Outstanding, is a testament to the high quality of the wines entered. The range of styles from fortified to sparkling, classic Hunter Semillons to modern Pinot Noir and Tempranillo demonstrates the breadth and diversity of winemaking from across Australia’s 65 wine producing regions. This is a fantastic result for Australia.”
Laura Jewell MW, Head of Market UK & Europe, Wine Australia.

-After 3 years of Southern Hemisphere dominance, France has clinched the Blended Red Wine Trophy with the 2013 Chateauneuf du Pape, Domaine des Sénéchaux which particularly impressed the judges, who described it as ‘Seductive in the mouth, round, full of luscious extract and great depth’

- The Bottle Fermented Sparkling Wine trophy went to England, proving their dominance in this market. Nyetimber Classic Cuvée Magnum 2009 was the winner.

• Established in 1969, The International Wine & Spirit Competition (IWSC) was the first competition of its kind, set up to seek out, reward and promote the world’s best wines, spirits and liqueurs. Now in its 47th year, The IWSC’s relentless pursuit of excellence underpins every aspect of the competition today
• What sets the IWSC apart is the formidable reputation of its judging process. Our panels of carefully selected industry experts comprise Masters of Wine, buyers, sommeliers, WSET qualified educators and respected wine journalists. Every single wine is assessed on its own merits within the context of its class
• Currently receiving entries from around 90 countries, the IWSC is truly international in its reach and recognition
• IWSC partners around the world work throughout the year to drive awareness and promote winners to both trade and consumer audiences
• With 47 years’ heritage, an IWSC Award is recognised internationally as a badge of quality