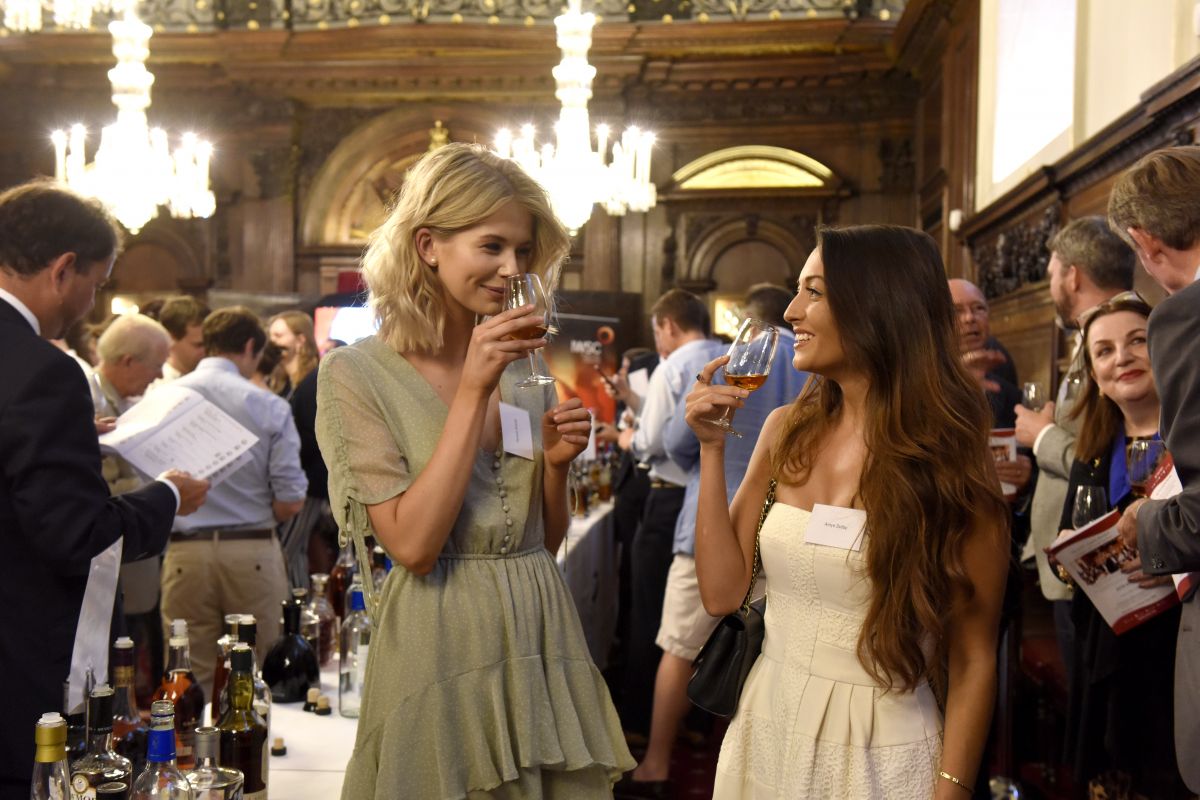 London, 25th July 2018: The International Wine & Spirit Competition’s (IWSC) Annual Spirits Tasting has uncovered the latest spirit trends set to cause a stir in the industry for the year ahead. The 11th annual event was held at London’s Vintners’ Hall last night and saw more than 200 of the competition’s top-awarded spirits showcased to guests of the Worshipful Company of Distillers, alongside leading industry experts, including David T Smith, Ivan Dixon and Olivier Ward.

Having distilled the results from over 2,700 spirits entries submitted in this year’s competition, the IWSC has identified the four most progressive spirits categories set to dominate for the year ahead. 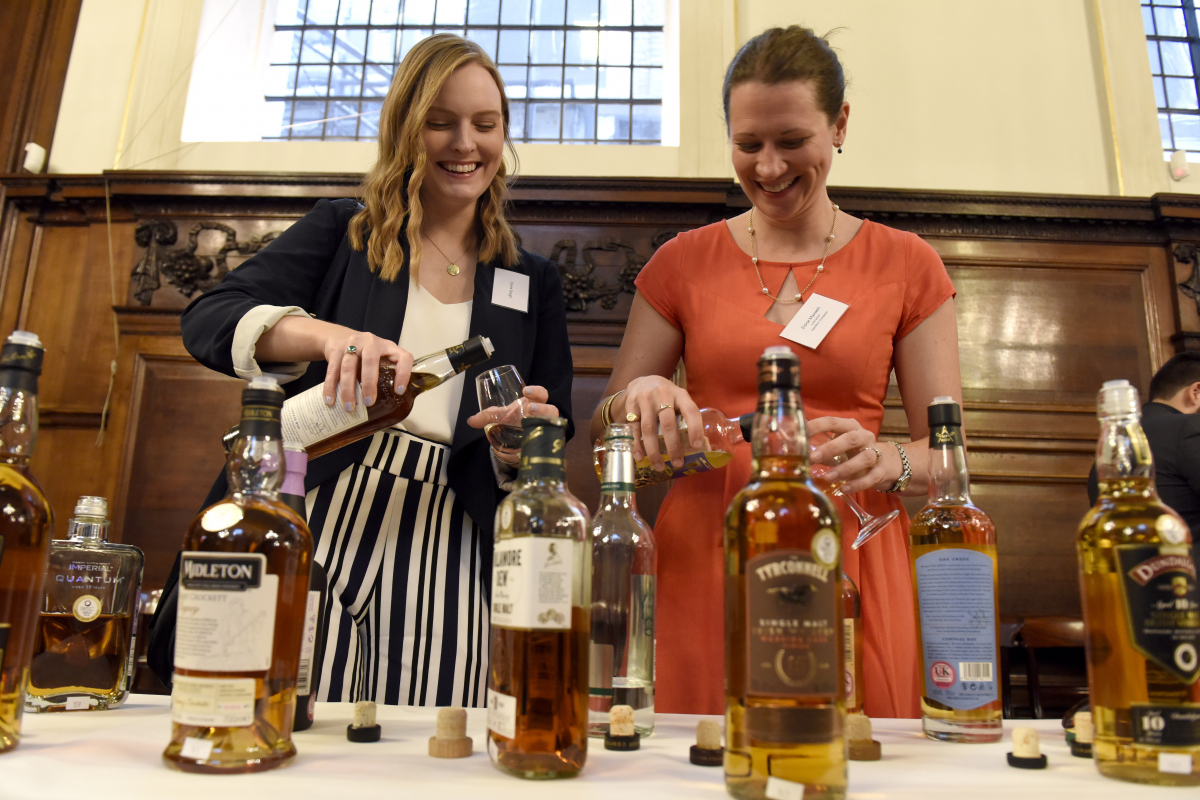 While industry gurus have long been predicting an end to the gin bubble that’s dominated the spirits sector for the past five years, our enthusiasm for gin shows no signs of abating. Experts estimate that there are a staggering 3,500 gin brands and varieties in existence worldwide andsome 25% of these have been entered in this year’s IWSC. This year’s competition received wellover 600 gin entries – nearly a 50% uplift from last year’s 400. For the first year ever, gin entries have overtaken Scotch as a category, with just 400 Scotch whiskies appearing in the competition. With Brits’ thirst for gin far from waning, experts predict that sales of the spirit could officially topple Scotch by 2020.

Alongside the increase in entries, the IWSC reveals a host of developments in the innovation and creativity within the category. Following the introduction of the Signature Botanical category last year, this year’s competition featured an abundance of quirky and wonderful new styles; from wood-aged, cask-finished gins to adventurous new flavours such as saffron spices, matcha tea & lemongrass and sweeter infusions including chocolate & orange.

Desmond Payne MBE, Master Distiller at Beefeater Gin commented, “Over the last few years, gin has experienced global success and I’m not surprised that the IWSC saw its highest-ever level of entries to this category. This new-found growth is being driven by millennial drinkers who are attracted to the artisanal nature of gin and its wide range of botanical flavourings.

‘That focus on provenance and taste has propelled its popularity and we’re seeing distillers testing the boundaries of gin like never before - there really is a gin for everyone. After 50 years of distilling and working with the world’s most awarded gin brand, you wonder what other surprises you’ll see, but the passion, enthusiasm and ingenuity of the industry continues to amaze me.” 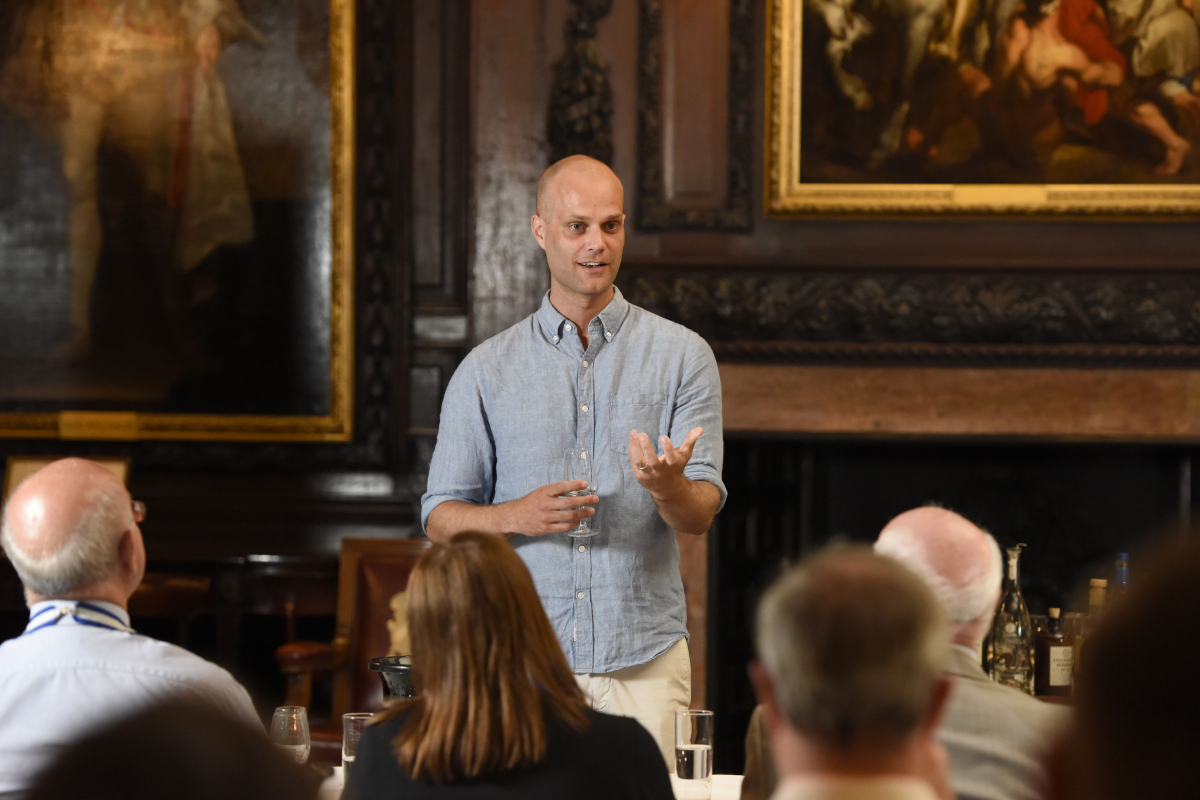 The growth of gin has come hand in hand with the emergence of sub-categories such as mixers, with discerning drinkers hunting for top-end tonics to match the quality of these premium gins. The category has come on leaps and bounds from the days when Schweppes was the most high-end option, and these days the craft that we’ve seen in the world of alcohol has also extended to that of mixers. With the staple pairing of gin with tonic still the most popular, the IWSC introduced the Gin & Tonic category in 2015, which this year saw a 42% increase in entries from last year. This category sees the judges assess which gin pairs best with Fever Tree premium Indian tonic, dominating the market having recorded a staggering 45% boost in revenue in the first half of 2018. The prestigious Gin & Tonic Trophy was awarded to Ginstr Stuttgart, a German gin which showcased its superior ‘cocktail compatibility’ with one of the nation’s favourite tonic brands. 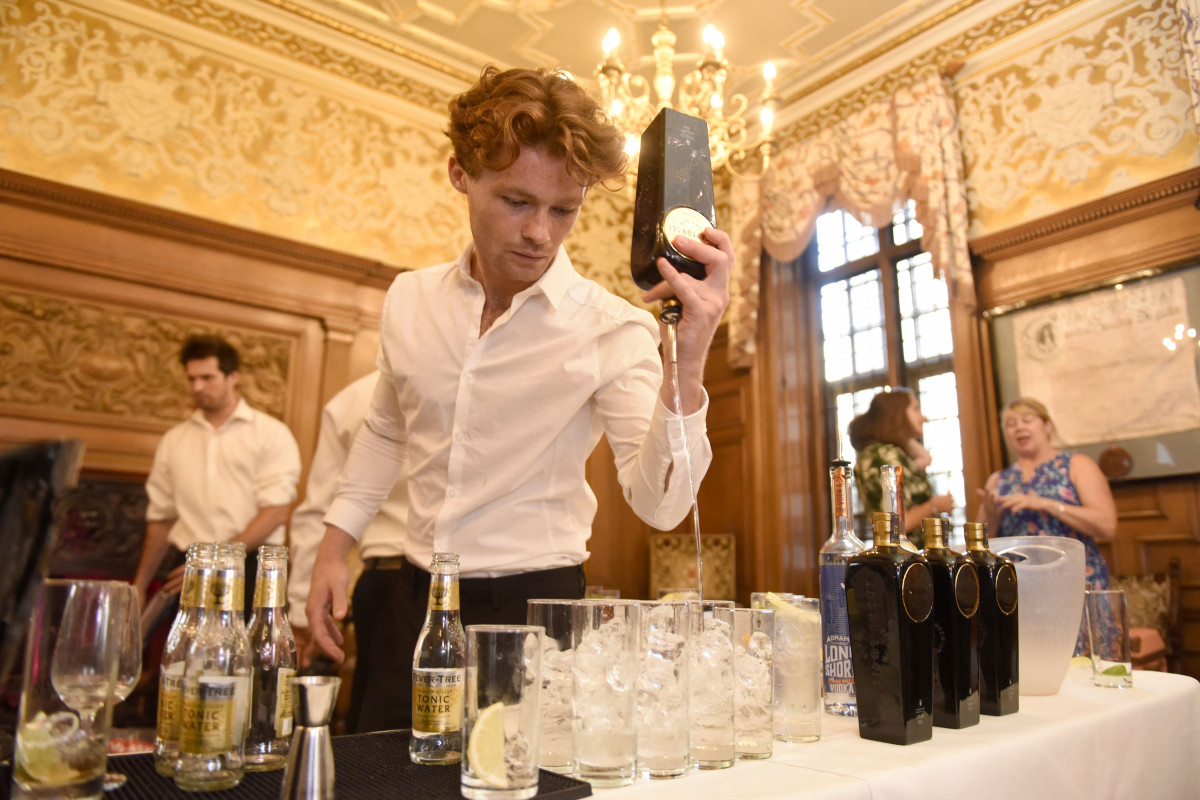 Gin entries may have overtaken Scotch in this year’s competition, but Irish whiskeys have enjoyed unprecedented success. This year the IWSC had a 56% increase in Irish whiskey entries compared to last year; not only has there been a boom in volume, but the quality of what is being produced has grown in tandem.

Irish whiskeys won 11 Gold and Gold Outstanding medals at the IWSC this year and the Worldwide Whiskey Trophy (for any whiskey from outside Scotland) was awarded to the Tullamore Dew 18 YO – the first time in nine years an Irish whiskey has won this coveted trophy.

The big players in the drinks world are starting to take note. Bacardi last year bought into Teeling in Dublin, and Diageo invested in its own €25m Dublin distillery.

Try the trophy winner of the IWSC Worldwide Whiskey category: Tullamore Dew 18 YO (£97.17) 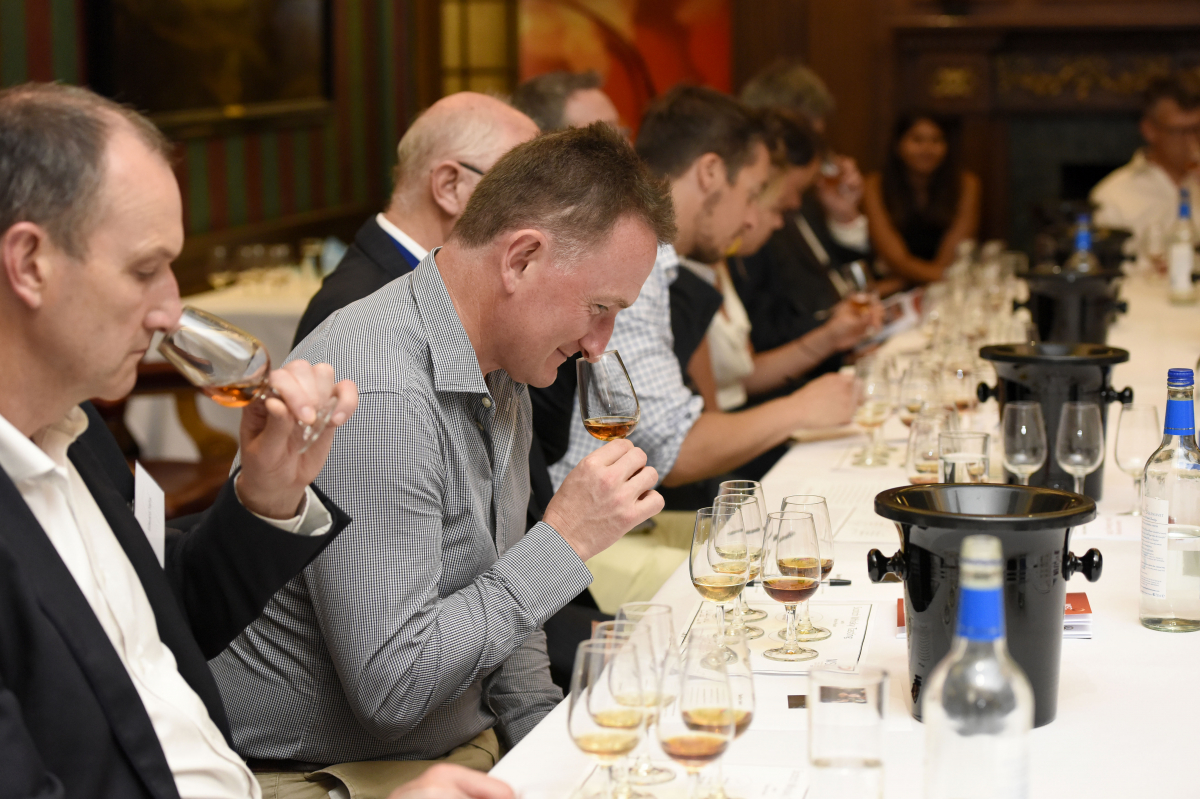 The rise of new liqueurs and aperitifs coming to the fore has seen classic spirits take a back seat in recent years. However, the UK is starting to renew its appreciation for old favourites, and the results of this year’s IWSC have indicated a huge increase in the quality of Armagnac in particular.The category saw a staggering 425% increase from last year in top medals being awarded, with a 267% increase on Gold and Gold Outstanding medals alone. As a result of this success, the IWSC awarded its first ever Armagnac Trophy due to unprecedented success in the category.Spirits writer Neil Ridley told Drinks International, ‘Armagnac has a rustic charm that I honestly believe no other spirit can compete with.

‘From the mobile distillers, towing their wood fired stills from property to property, to the complex differences of each grape variety and region, and the incredible conviviality of the people who make it, it genuinely is the true embodiment of a craft spirit’.