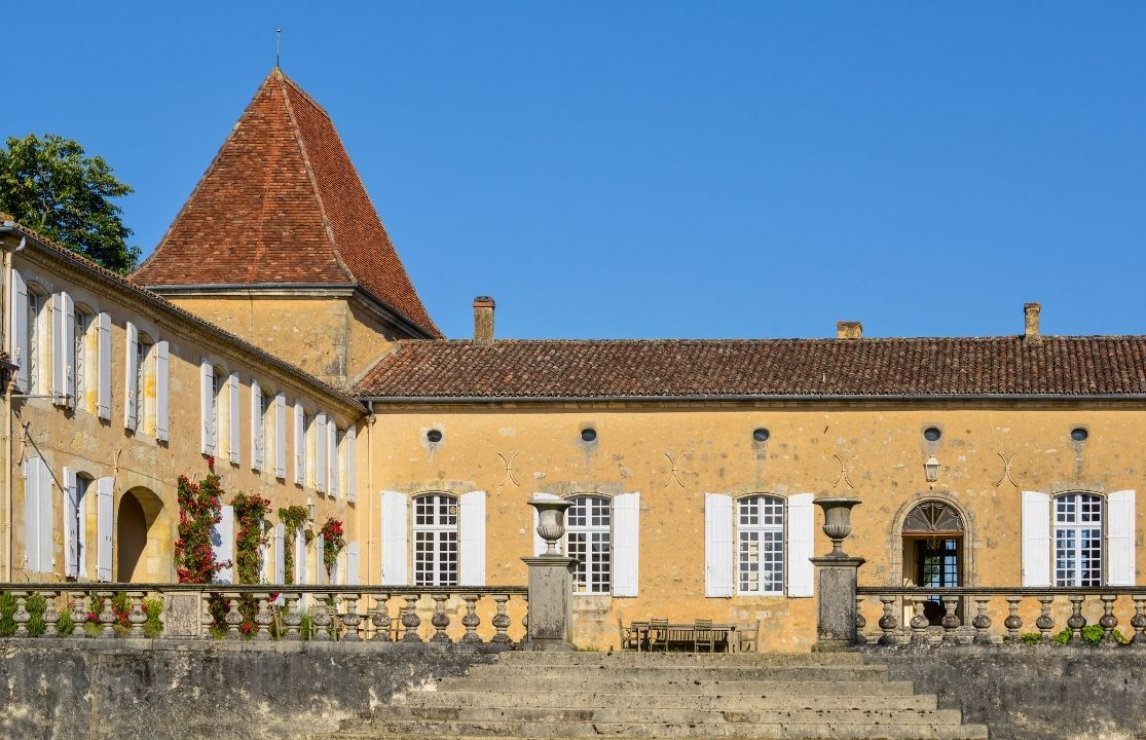 Things move pretty slowly in Armagnac. It’s a world away from the bling and the glamour of its neighbours in nearby Cognac. But scratch beneath the surface and you’ll find plenty of modernity and innovation – and the recipient of this year’s IWSC Brandy Producer of the Year award, Château de Pellehaut, is a fine example.

Pellehaut was the first Armagnac estate to make a big push on sustainability and is now one of the highest-rated producers in France in terms of its eco-friendliness and biodiversity. Visit the estate and you’ll be greeted by cows feasting on leftover grapes, which in turn helps to make fertiliser for the vineyards. It has also embraced the trend for serving spirits over ice by releasing Age de Glace (‘Ice Age’), a young, floral spirit packed with aromas of stone fruit and spice, designed to be served on the rocks.

But Pellehaut has history on its side too – four centuries of history, in fact. Vines are believed to have been grown in historic Montréal-du-Gers in south-west France since Roman times, and it’s where the Béraut family have been tending their vines for more than 300 years. 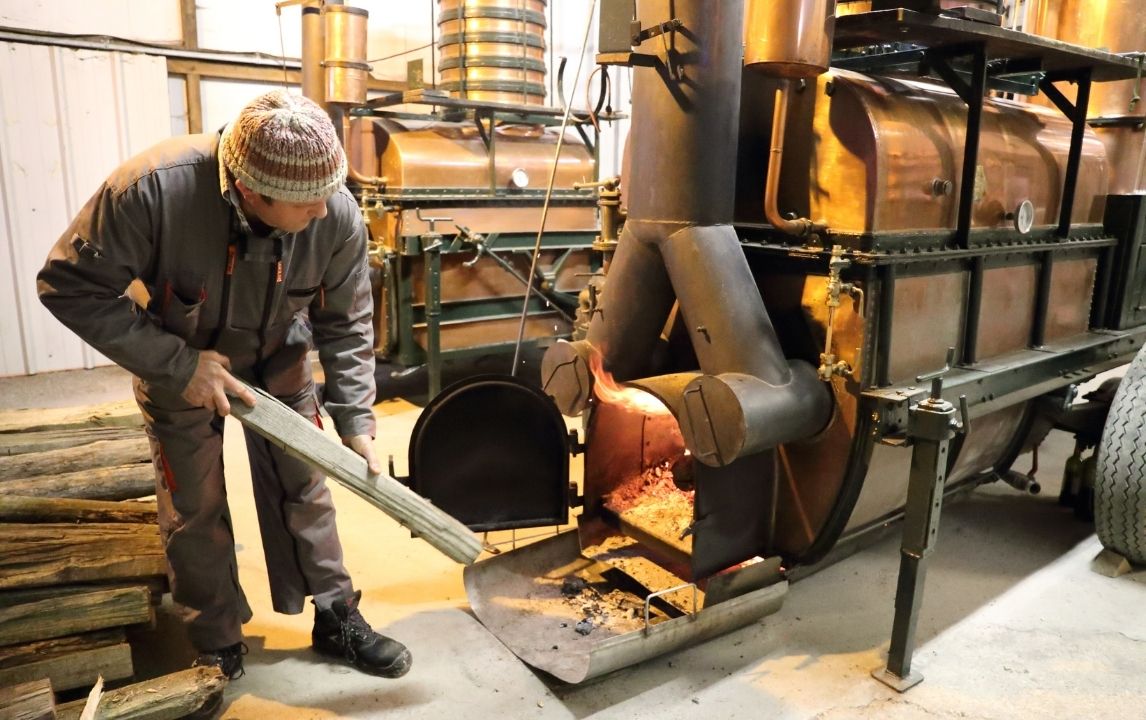 ^ At least 25% of Armagnac is distilled using wood-fired alambics. Château de Pellehaut is one of the 25%

The family built its château in the 18th century, but Armagnac production didn’t begin until much more recently, in the 1970s. The 1990s saw a shift in the Pellehaut vineyards from Ugni Blanc to Folle Blanche, giving the Armagnacs a greater depth of flavour.

Aurélie Ville from Château de Pellehaut explains: ‘Folle Blanche is really rare now. It’s the ancestral grape of the region, and at Pellehaut we use it for 50% of our Armagnac. It makes a delicious young spirit: fruity and sweet. That’s why we distill it each year and we include it in our best Armagnacs.’

Ville says that the estate has been trialling other grape varieties, too – Colombard and Baco – and we’ll see the results in the coming years. Pellehaut has a new range in the pipeline, called The Collection, which highlights the softer, more accessible side of Armagnac, and is designed to be a more versatile spirit – ideal neat, on the rocks on in cocktails.

There’s also a new range of age-statement Armagnacs being launched: a 10 and 20 Year Old, both made with 100% Folle Blanche, and a 30- and 40-year-old version using just Ugni Blanc.

Château de Pellehaut enjoyed huge success in this year’s IWSC, scooping four medals, including three golds. One of these, the 2005 vintage bottle, scored a staggering 98 points out of 100, earning praise from the judges for its ‘seamless and smooth’ character and fantastic balance between sweet and savoury.

Ville says that while the soils and terroir of the region play their part, the real reason behind such success is the work of the winemakers and distillers, including the choice of grapes, the long hours spent in the vineyards and the attention to detail in the winery and distillery.

‘We are a little appellation with lots of energy,’ she concludes, ‘and we really want to show how beautiful our products are in this big world of spirits!’