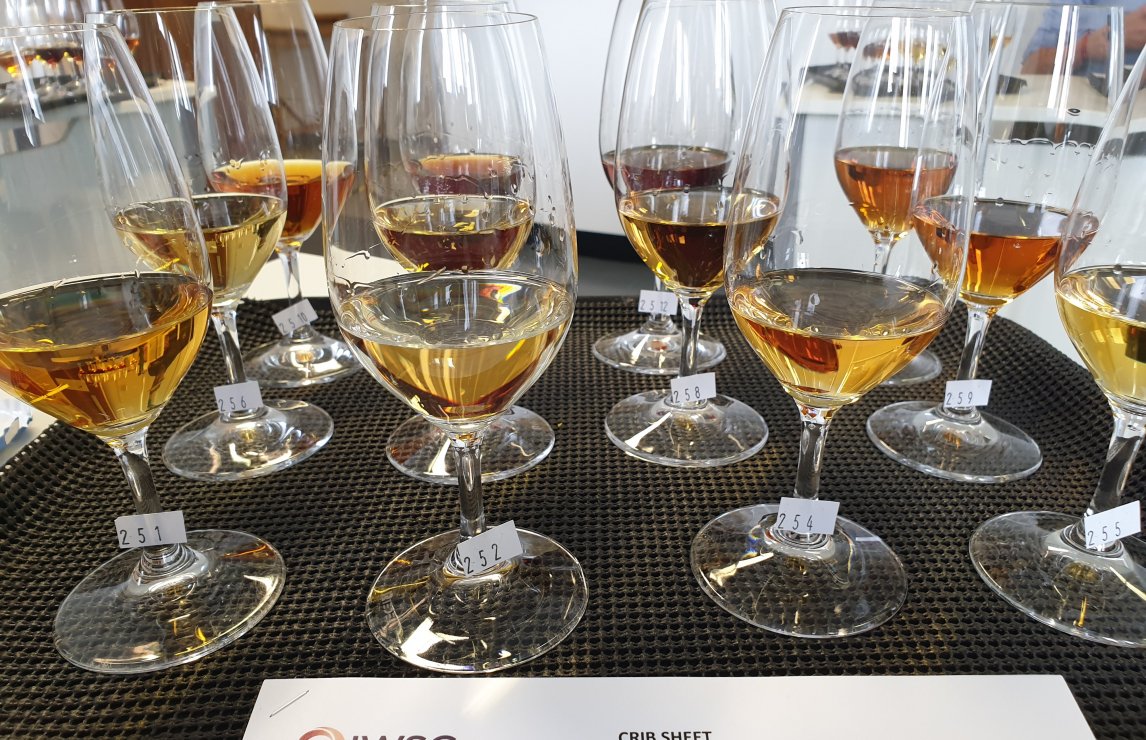 IWSC panel chair Joel Harrison lifts the lid on the judging in this year’s spirits categories, the challenge of finding the very best, and the trends, highlights and emerging talent of 2020

It was, to say the least, a challenging build-up – but it’s not for nothing that the IWSC has stood as a beacon for the spirits world over the last 50 years. And sure enough, producers and judges alike rallied round to ensure a stellar roster for this year’s spirits judging.

Arriving at the judging venue, located in a quiet area of rural Surrey, one can often find oneself lost in a forest of industry talent. And, for once, I’m not just talking about the liquids. The grand old oaks of distillers, writers, importers and retailers, boasting decades of experience, sit happily alongside the well-rooted young saplings of the spirits world, just starting their journey in judging. This balance of talent creates a wonderful mix of opinion, where tastes vary, yet where each judge understands what it takes for a spirit to be of medal quality, combining balance, complexity, taste and flavour, as well as technical expertise, to be truly representative of its type.

With each producer adhering to the production of a particular style of spirit, categories for judging are based firstly on the major spirit styles (such as gin, whisky or brandy) and from there are narrowed down further. This enables each spirit to find an appropriate home alongside other spirits of the same style, as well as to inform each panel of the spirits they are to nose and taste, yet keeping them suitably impartial about the brands or producers on show (everything is tasted blind). Judges sit in panels of four, and appraise each liquid independently, then comparing their verdicts and agreeing on a final score. A panel chair directs the discussion and presides over any disputes, and all gold-medal winners are re-tasted by a member of the Spirits Judging Committee – see here for more details of the process. 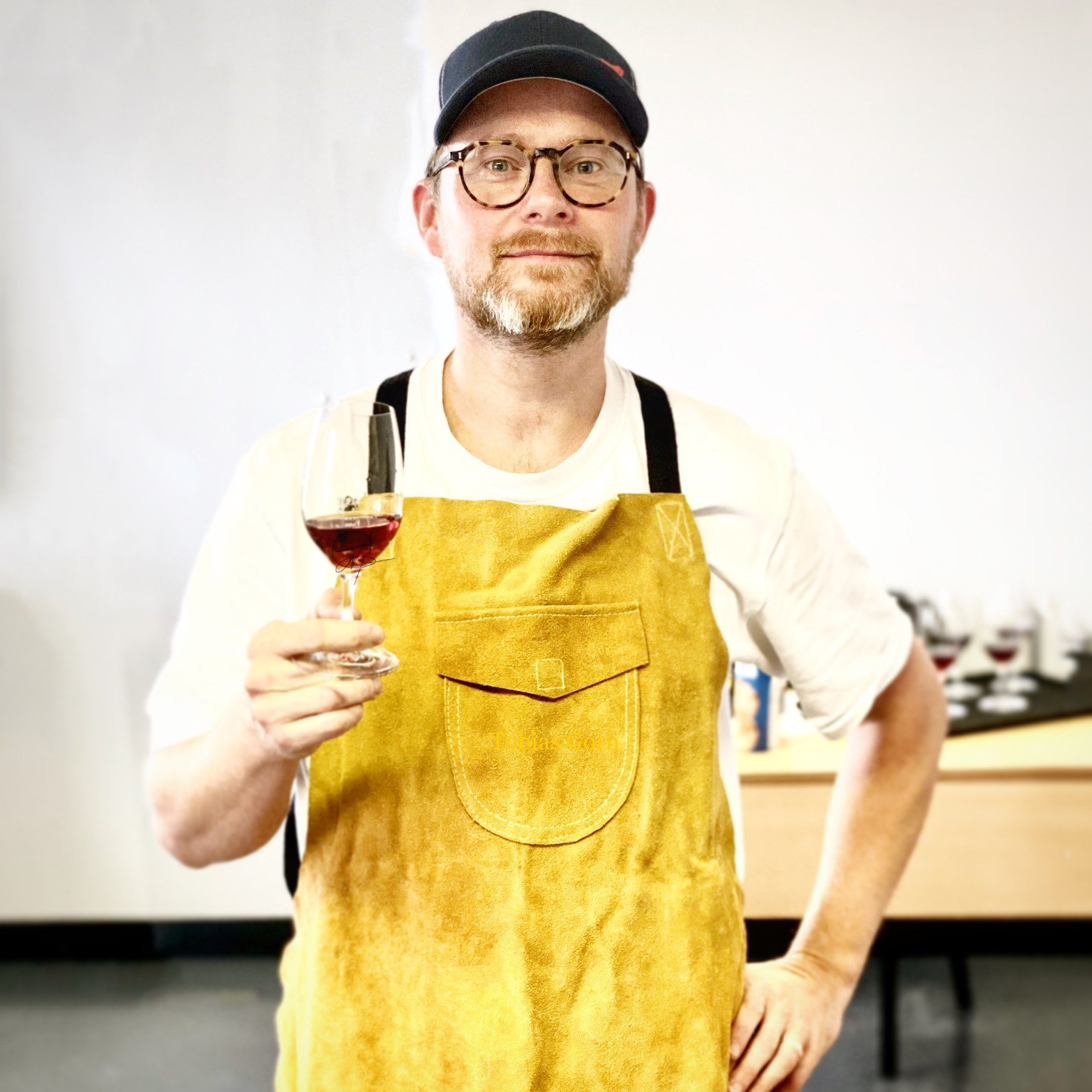 Joel Harrison at the spirits judging. Photo by Tobias Gorn

One area which has seen great growth over the past five years is that unstoppable darling of the bar world, gin. This year over 800 variants were broken down into two main categories: London Dry and Contemporary.

London Dry is very much a technical term for gins which start with a neutral alcohol base and have included all their botanicals in the distillation phase of the production. Judges in this category looked explicitly for a well-balanced level of botanicals to support the star of the show, juniper. This is in contrast to contemporary gins, where juniper is allowed to be a little more diffident – still present and leading, yet as more of a committee with other flavours, some of which are much more esoteric than might be found in your ordinary London Dry.

Looking now at the identity of what we tasted, Beaufort Spirit’s ‘Fifty-Seven’ Smoked Sipping Gin is just one example of a British spirit that incorporates a delicate level of smoke that integrates perfectly with the botanicals post-distillation. In earning this first-timer the impressive accolade of a Gold Outstanding medal, it neatly encapsulates the creativity and diversity of the Contemporary category. The trend for gins with a twist has seen the sector become a source of incredible innovation right across the world, with medals going to spirits from Singapore (Brass Lion Gin) to Sweden (Hernö Gin).

‘New World’ producers are also changing the game when it comes to other traditional styles of spirit. The production of single malt has been growing globally in the most unlikely of places. However, unlike gin, which can be conceived, distilled and bottled in the space of days, malt whisky needs time to mature; legally a minimum of three years in cask for sale in the EU, yet often more when it comes to quality liquids.

The USA now has a strong single malt scene, with Westward distillery picking up Gold and Silver medals for its offerings in the category. Finland’s Teerenpeli and India’s Amrut also landed Golds, while Taiwan’s Kavalan picked up two Gold Outstanding medals for single malts made on the island and matured there in former Amontillado and Manzanilla sherry casks.

Some countries remain best known for their own distilled spirit, and none more so than Mexico, where Mezcal and Tequila continue their upward quality curve, seeing Gold and Silver medals earned across the category, reflecting the diverse spectrum of these agave distillates.

Storywood’s ‘Speyside 7’ Tequila spends seven months resting in former Scotch whisky barrels, giving it a light hue and a delicate vanilla flavour, its balance of oak and earthy agave notes earning it a Gold medal. Mezcal, with earthy, funky, flavoursome notes is an increasingly popular Mexican export, and certainly one to watch, winning over the judges with a clutch of Gold medals, including for Corte Vetusto Tobalá, made from 100% wild agave. This really is a spirit to keep an eye on. 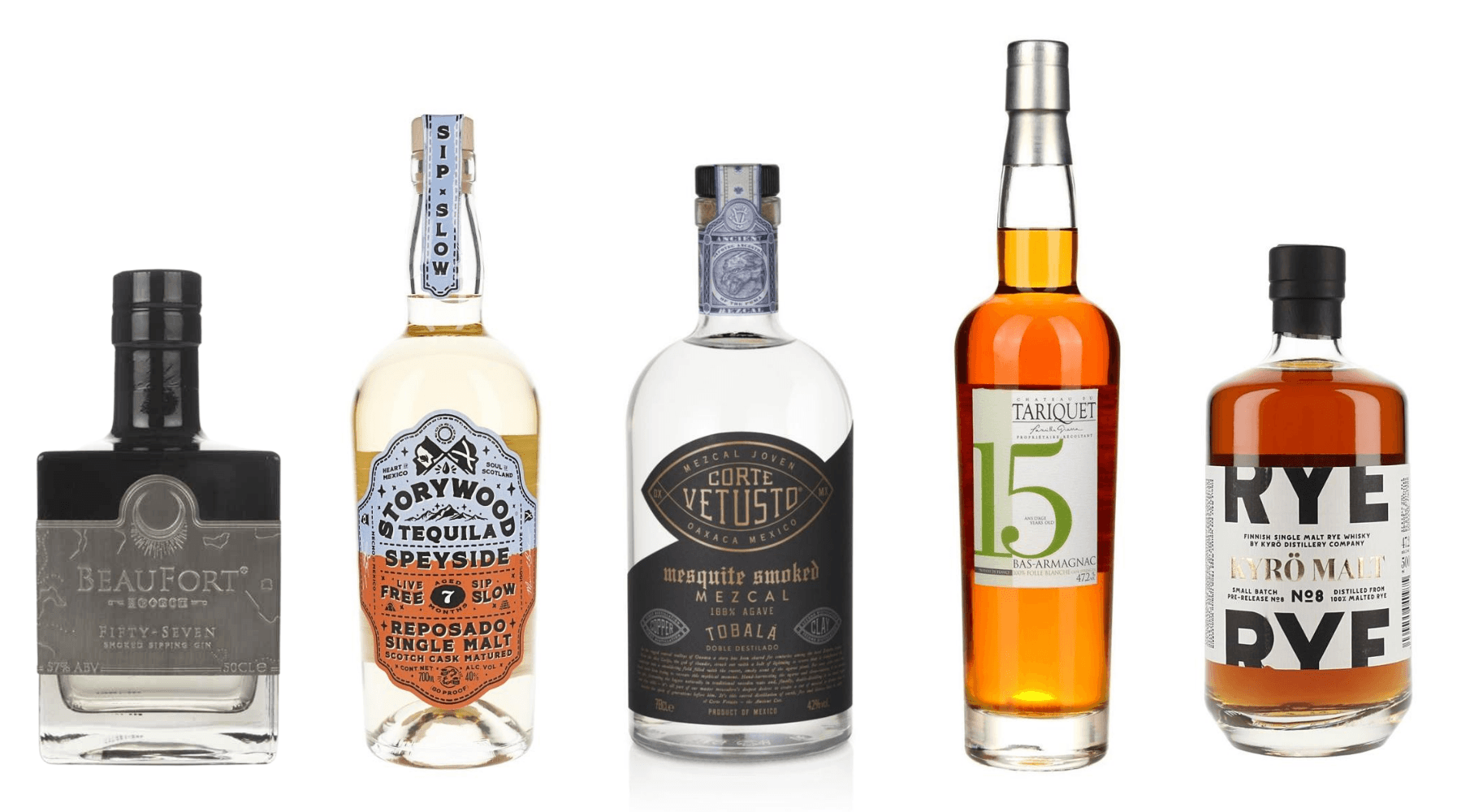 A selection of this year's top-rated spirits

And where there are great expectations, there are great fruit distillates. The overarching Brandy category is broken down to spin off Cognac and Armagnac, both of which are different from each other and full of personality.

Cognac is often accused of blending out personality, whereas Armagnac has the opposite problem, often being utterly brilliant or too agricultural. Yet in both sections, balance and complexity was on show in abundance, with a Gold Outstanding award to Château du Tariquet for its 15-year-old Armagnac, and Gold Outstanding medals in Cognac for a producer which is surely one of the best-kept secret in spirits – UK-based Hermitage boasted two stunning offerings in the form of a 1960 and a 1920 vintage.

Armagnac ranked highest in all categories in terms of the percentage of spirits that received gold medals – an astonishing 30%. Next, more surprisingly, came Calvados (22%) with a Gold Outstanding for Château du Breuil’s superb 15-year-old, as well a bunch of Golds and Gold Outstanding medals across global grape distillates, from South African brandy to Spain’s always-consistent Brandy de Jerez.

I could wax lyrical for hours about the great (I’ve not even started on Genever, the oft-underrated Dutch processor to gin; nor the American rye whiskey scene; or the pretenders to its throne such as Finland’s Kyrö Rye, which received a Gold Outstanding medal) and also the not-so-great (come on Ireland, you needed to up your game a bit in the face of strong global whiskey competition this year). Of all the major categories, Irish whiskey propped up the table when it came to its percentage of Golds (6%), along with gin, suggesting the latter's quantity isn't always matched by quality.

Instead, I will merely confirm that, despite all that is happening in the world at the moment, experienced industry professionals can still be wowed - and often left speechless - by incredible spirits. On which note, I am powerless to divulge here the remaining awards from this year’s judging – the trophy winners. We decided these on the final day of judging, re-tasting the top performers from each category to settle on an overall category champion. These will be announced with the Trophy winners from our Scotch whisky judging (set for September) and until then, not even I know their identity. I am as excited as you to find out.