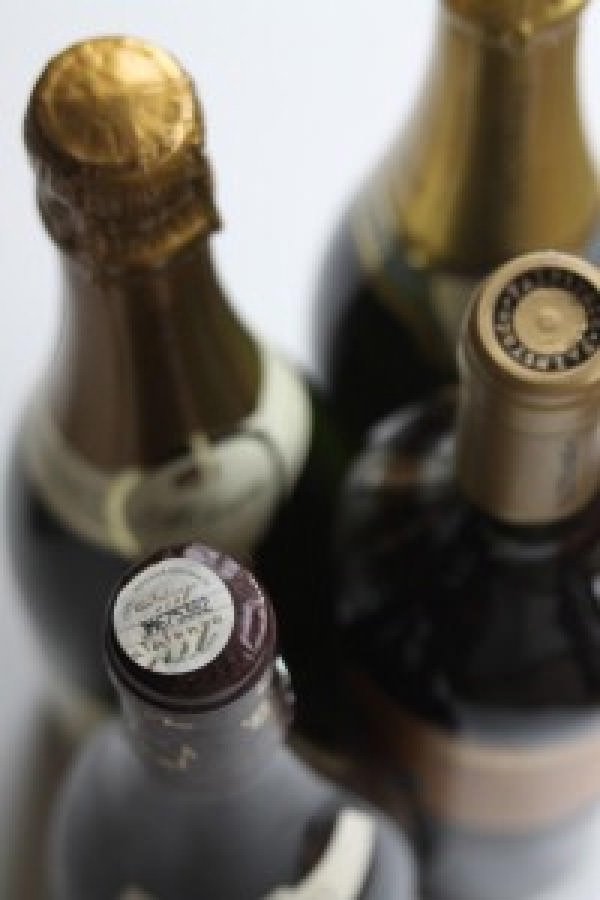 Last week – November 14th - saw some of the most prestigious names in the wine and spirit industry convene for the International Wine and Spirit Competition's (IWSC's) annual banquet, which was held at London's Guildhall.

Over 450 people from the industry attended the event and had the chance to taste the IWSC's award-winning wines.

The trophies for this year's competition were, as always, split into four categories – people, producers, products and retailers.

The IWSC Winemaker of the Year Trophy went to McGuigan Wines.

The accolade may have come as little surprise to the producers as in 2011 they won both International Winemaker of the Year, as well as Australian Producer of the Year.

Commenting on this year's success, Chief Executive Officer at McGuigan Wine, Neil McGuigan said: “The IWSC is arguably the most prestigious wine show in the world. From the professional administration, to the quality of the exhibits from around the globe, to the calibre and experience of the judges, this makes an award at this exhibition very special for any producer.

"If you are lucky enough to win an International Trophy from the IWSC the reputation of your brand is immediately enhanced domestically and internationally.

"Wine show success at the IWSC has an incredible positive influence on wine buyers around the world, especially to those in the emerging markets.”

Head of beer wines and spirits at Waitrose Pierpaolo Petrassi MW said: "We're incredibly proud to be recognised as Retailer of the Year by the IWSC … [which] is a highly prestigious competition … winning this award helps to show customers that they can expect the very best from our wines and spirits range."

This is the third time Waitrose has managed to secure the award, and judges suggested that their decision was based not only on the supermarket's wide range of wines, but also on the expertise of its employees and the initiatives it runs which are designed to engage  consumers and encourage them to buy more.

Waitrose has previously suggested that an endorsement from an independent body can really help consumers with their purchasing decision.

The supermarket giant said that "the IWSC is especially well respected for the judging standards that it sets".  It went on to suggest that the award is an acknowledgement of the emphasis that the brand puts on supplying quality goods.

In a statement Waitrose said that "it is always gratifying to get good results for us and for our suppliers and is an expression of the exceptional quality that customers can expect from our range".

Another British firm recognised by the IWSC was Bolney Wine Estate, a family-run vineyard which came away with the UK Wine Producer of the Year accolade.

Samantha Linter, winemaker at the vineyard, said that the boutique vineyard was "thrilled to have won such a significant award".

Ms Linter stated that Bolney Wine Estate was "honoured to stand among the best in the UK industry" and aims to "strive to build on [its] success".

Bolney Wine Estate is well known to the IWSC as the body awarded the vineyard's Blanc de Blancs 2007 vintage with Gold Outstanding Medal in the 2012 competition.

Ms Linter suggested that the secret of the English vineyard's success lies in the sandstone soil structure which, she says, is "excellent for vines".

During this year's banquet, the IWSC also announced the winner of the The Gonzalez Byass Blogger of the Year Trophy.

The judges deemed that there were two writers worthy of the award and so gave the accolade to both wine journalist Jamie Goode for Wine Anorak, and Helen McGinn for her Knackered Mothers Wine Club.