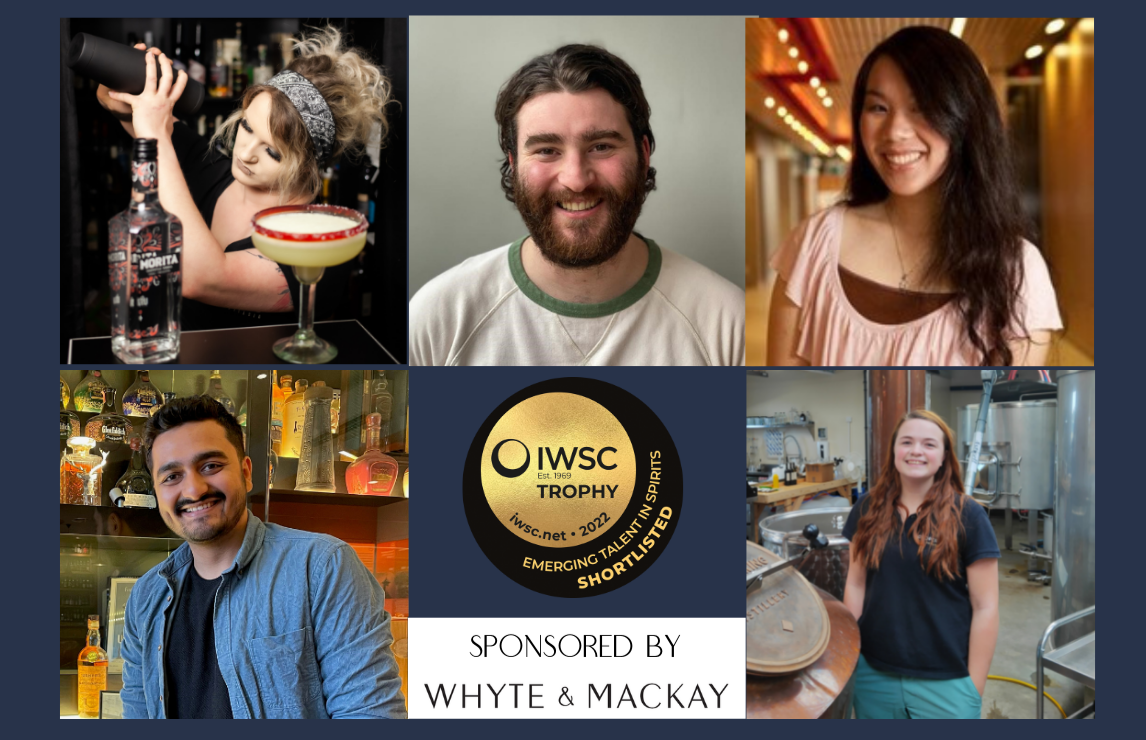 Our Emerging Talent in Spirits award was our most subscribed to Emerging Talent Award this year, with applicants coming in from over 15 countries, meaning our judges had the difficult task of narrowing down all those applicants to just five shortlisted candidates.

Our judges were looking for talent that shone outside their business, and individuals involved within wider aspects of the trade, as well as showing commitment and determination in everything they do. The judging panel consisted of Jaega Wise, presenter and Head Brewer at Wild Card Brewery, Gregg Glass, Blender and Whisky Maker at Whyte & Mackay, Richard Paterson OBE, known as 'The Nose' and one of the most respected figures in the Scotch whisky industry, Paul Rutasikwa, founder of Matugga Rum, Kieran Healey-Ryder, Global Head of Communications at Whyte & Mackay and Digital Content Editor for our consumer platform Club Oenologique, Laura Richards.

We are delighted to reveal our 2022 shortlist for the IWSC’s Emerging Talent in Spirits award, sponsored by Whyte & Mackay. 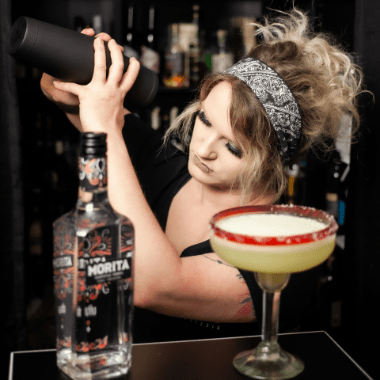 Ally is Co-owner and Head Distiller at Karu Distillery in Australia. Her successful range of spirits have already gained the attention of experts and their impressive array of competition medals is testament to that. When the global pandemic hit Ally took it upon herself to help others by donating time and safe sanitiser products to hospitality and frontline workers. But that’s not where Ally’s philanthropic work in the spirits industry ends, she is also a representative for Australian Women in Distilling. She champions diversity within the industry and believes a love of quality spirits is what should unite us.

Our judges praised Allly’s commitment to quality within her products, already receiving recognition for her efforts through their impressive medal count. They also believe she should be deeply proud of what she has already achieved and commended her passion to want to progress even further. 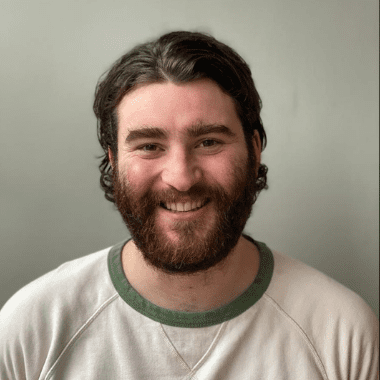 Ciarán is Gin Distiller & Brand Innovator at Sipsmith. Ciarán started his career in the drinks industry working behind a bar in Aberdeen, Scotland. While he found the consumer-facing role fun, it was the production side that really interested him. This was such a passion for Ciarán that he changed his degree in biomedical science into brewing and distilling. Ciarán has shown dedication without diversion, he has established his own style of development, connecting flavours to the story of the spirit. Ciarán believes “that only once there is nothing else to take away rather than add to a liquid, is it ready.”

Our judges admired Ciarán’s great degree of technical knowledge and how he communicates it to a wider audience via his social media. He has a clear focus and determination, making him one to watch within the industry. 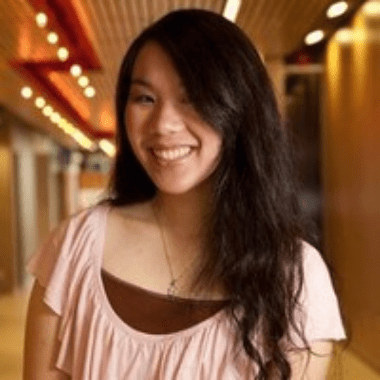 Grayce is Vice President of Finance & Corporate Controller at Tequila Tromba & The Sustainable Agave Company. Her foray into the spirits industry began as a hobby. After graduating university, Grayce started collecting bourbon and Scotch whisky to celebrate life milestones, and it was after amassing 20 bottles that she started to review the whiskies online soon discovering a community of other whisky drinkers.

With others, Grayce started the Toronto Whisky Society, where they host curated tastings throughout the year. Grayce took her knowledge to social media where she had the opportunity to interview many Master Distillers through her #Drinkstagram account, she now has 16K followers. After completing her CPA (Chartered Professional Accountants) license, Grayce took on her current role where she was able to marry together her technical skill and passion.

The judges were impressed by Grayce’s experience and enthusiasm she demonstrated in such a short period of time. She is also shining a light on the less glamourous side of the spirits industry, often an area that takes a backstage. 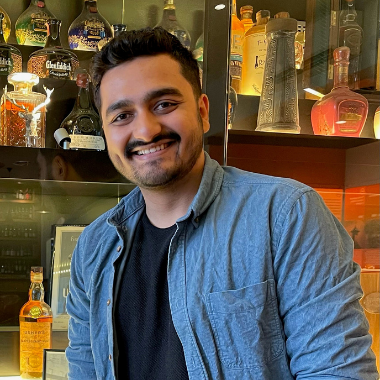 Hemil set out on his spirits journey at the age of 22 when he left his hometown of Mumbai to take on a master’s degree in Business Management in the UK. Unfortunately, due to the pandemic Hemil had to return to India, but through the adversity, Hemil used his creativity to shape a career for himself. He had the innovative idea of providing private label single-cask bottling of Single Malt Scotch Whisky for the Indian wedding industry. With no connections in the drinks industry, Hemil was able to forage relationships with clients and customers across the globe. The feeling of wanting to make a mark in the world of whisky is what attracted Hemil to the drinks industry. He shares his passion and journey into the world of alcohol with fellow enthusiasts through his Instagram page, WhiskyHOAM.

The judges were bowled over by Hemil’s sheer drive, determination and ability to think outside the box. He is a relentless spirit who gives his heart and soul to the spirits industry, as well as imparting his passion to others. 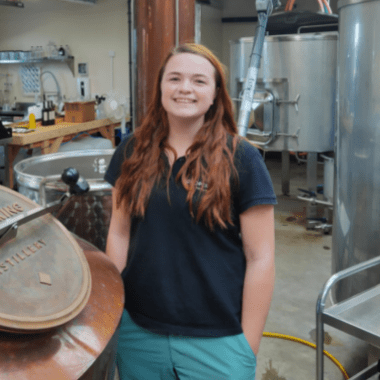 Sophie is Assistant Brewer and Distiller at Cooper King Distillery. She started her career in the drinks industry at wine and spirits merchant, The Wright Wine Company. Wanting to further her knowledge Sophie undertook her WSET level 2 in Wine & Spirits and in Spirits Production, as well as her level 3 in Spirits. Sophie’s thirst for knowledge is also complemented by her dedication to promote diversity and encourage others to pursue careers within the industry. Having not initially thought there would be a place for a young woman within the whisky industry, Sophie has made it her mission to advocate for others as well as offering training.

Sophie demonstrated real passion for the industry to our judges. Self-funding her qualifications showed real drive and commitment. For someone still so new to the industry, our judges commended Sophie’s determination to raise awareness for diversity as well as sustainability in the industry.

The winner for the IWSC Emerging Talent in Wine award will be announced on Thursday 10 March.