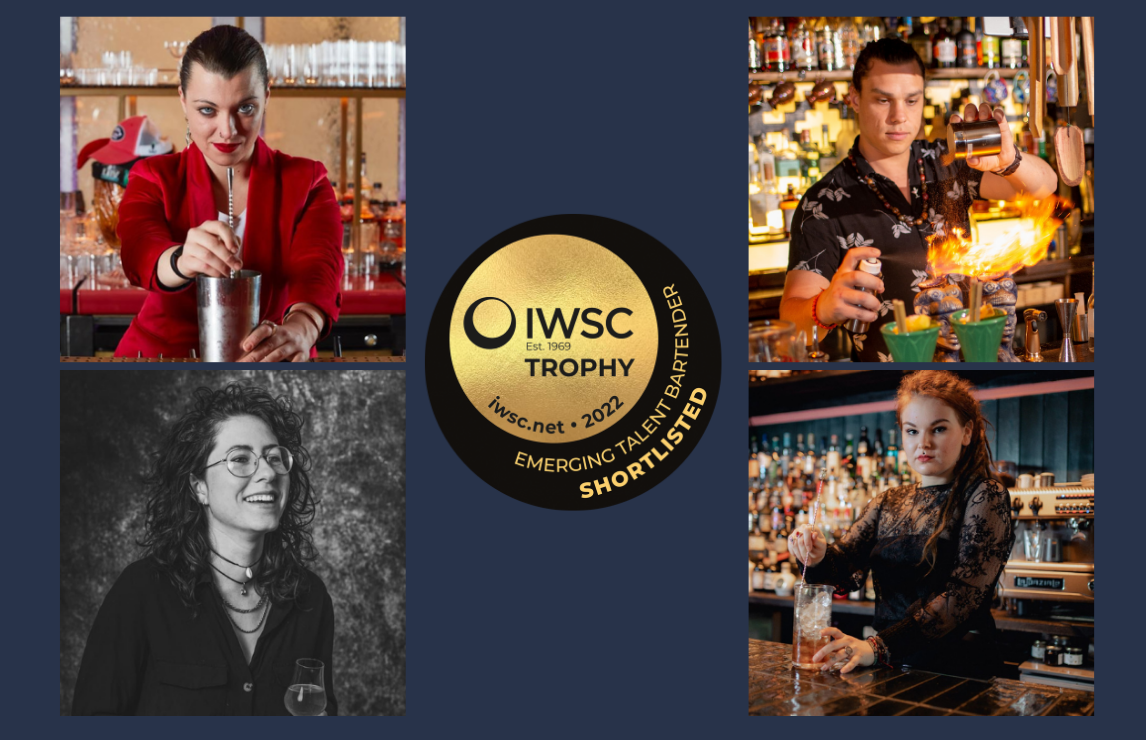 Last week the IWSC gathered several on-trade experts to judge its Emerging Talent: Bartender Award. Recognising the very finest talent in the bartender community, the judges were asked to lookout for individuals they felt were leading the way in creativity and trendsetting in the bar world.

The judging panel comprised the IWSC’s Sam Cooklin-Smith, plus industry experts Dawn Davies MW, Anna Sebastian and Chris Pollard. The first step toward deciding the winner, who will receive a £2.5k travel bursary courtesy of the IWSC Foundation, was to create a shortlist of four entrants. 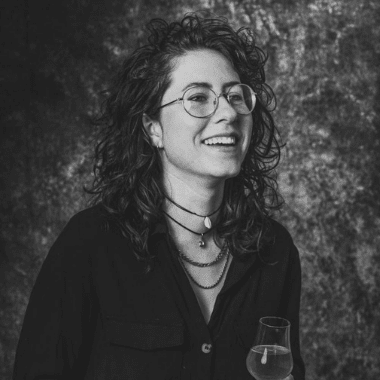 Courtney is Head Bartender at Ojo Rojo in Bournemouth. Still incredibly new to the industry with fewer than 2 years’ experience, she joined the trade after a career in law and has since seen her wellbeing and personal happiness improve considerably.

She is proud of the work she has done to get Ojo Rojo on the map, and last year the agave bar was included in the UK’s 50 Top Cocktail Bars.

The judges were incredibly impressed by the amount Courtney has achieved in her short bartending career to date. Also, the fact that she is helping put cocktail culture on the map in Bournemouth. A natural teacher, she shares her knowledge with her team to help with their development and is passionate about wellbeing and mental health. 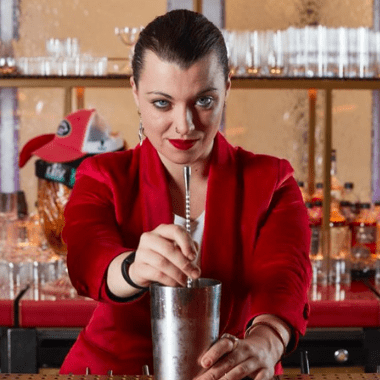 Bar Supervisor at Sexy Fish and Ambassador for Angel’s Envy Bourbon, Cressie is not someone to rest of her laurels. During lockdown she used her time to launch The Pump Room Bar on YouTube, building the bar from scrap building materials before sharing cocktail recipes for people to make at home. The channel is growing in popularity, and she has been approached by several brands to collaborate. When not in service for recording for The Pump Room, she works closely with Cocktail QTS - a queer bartender collective for LGBTQIA+ bartenders as well as with Celebrate Her.

An advocate for a healthy work-life balance which can often be lacking in the industry, Cressie is a supporter of a four-day working week and wants to see bartending recognised as the skilled career it is.

Our judges appreciated Cressie’s determination and drive. Not someone to wait for things to happen, Cressie has made decisions in her career to advance herself and continue to learn.  An active member of the industry community, the judges appreciated Cressie’s tenacity to see bartending recognised as a career choice. Creative as well as practical, the judges were also incredibly impressed by her ability to create bars from scrap materials. 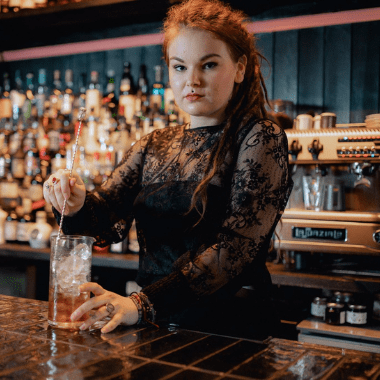 Based in Birmingham as Bar Manager for The Pineapple Club, Klára has worked in the industry since her move to the UK from the Czech Republic in 2018. It was her role at The Edgbaston Boutique Hotel, where she started in 2019, which enabled her to discover her creativity in mixology.

Klára describes bartending as the perfect combination of creativity, communication, physical activity and discipline. As well as appreciating the creative elements of her job, it’s also the ability to share knowledge and learn from within the industry that she gets the most satisfaction from.

As for everyone in this industry, lockdown was hard, but Klára tried to benefit from the free time on her hands, working on the product development side of the business with her bar’s sister company BHX LAB as well as attending brands’ online training seminars.

For 2021, the year ended on a high with The Pineapple Club receiving recognition as one of the UK’s Top 50 Bars.

Our judges were delighted by Klára’s entry and the great work she is putting in to raise the reputation of cocktail culture within Birmingham. Her ambition to be at the forefront of rebuilding Birmingham’s reputation and fulfilling the potential it has is admirable. 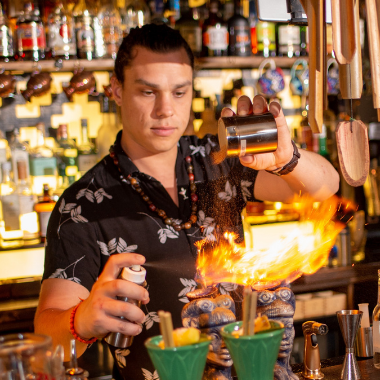 A seasoned mixologist, Timmy has gained his experience working in renowned establishments including Hard Rock Café in Malta, London’s Mahiki and Lost Angel bars and he is currently at Laki Kane as Assistant General Manager.

A lover of rum has fuelled his career focus around rum and tropical bars, where he enjoys the opportunity for a spot of showmanship whether its flaming zombies, treasure chests, or piña coladas served in pineapples!

Expanding his experience beyond the bar, he is involved the production of Laki Kane’s newsletter and the brand’s social media. Spiced rum distilling classes are available as well as cocktail masterclasses.

Our judges were impressed by Timmy’s career, and his specialisation on the tropical. With aspirations to one day own his own bar, his latest move to Trailer Happiness as General Manager is an exciting next step.

We want to wish all our shortlisted entrants the best of luck. The winner for the IWSC Emerging Talent: Bartender Award will be announced on Tuesday 8 March.