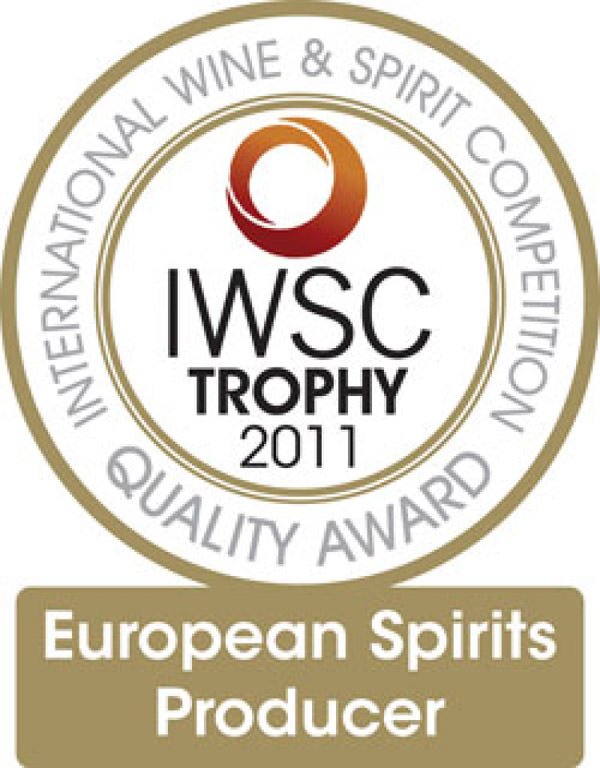 Beam Inc. (NYSE: BEAM), a leading global premium spirits company, today announced that it has entered into an agreement to purchase Cooley Distillery, the award-winning independent Irish whiskey producer.  The acquisition of Cooley, the industry’s only remaining independent Irish whiskey distillery, will mark Beam’s entrance into one of the spirits industry’s fastest-growing categories.   The purchase price is approximately $95 million on a debt-free basis.
Cooley owns and produces the Kilbeggan, Connemara, Tyrconnell and Greenore brands.  It currently sells approximately 250,000 9-liter cases per year – divided among its brands, private label products and bulk sales to third-party customers – and has production capacity to support substantial future growth.   Beam expects the acquisition to be earnings neutral in 2012 and increasingly accretive moving forward.
“Cooley is one of only three sources for Irish whiskey, and the only independent player, so this transaction is a unique and compelling high-return opportunity to enter one of the industry’s highest growth categories,” said Matt Shattock, president and chief executive officer of Beam.  “We see the opportunity to leverage our combination of scale with agility to further build consumer demand for Cooley’s award-winning brands, and to expand distribution off a relatively small base in key export markets for Irish whiskey across North America and Europe.  Cooley’s brands and distilleries have a heritage that’s unmatched in the world of Irish whiskey, so they will be a great fit with our portfolio of brands with long and rich histories.  We look forward to being good stewards of these iconic Irish assets.  We are also eager to work with the Cooley team, led by the Teeling family, who have built Cooley with so much pride and passion, to capitalize on the opportunities that lie ahead.”
John Teeling, Chairman and Founder of Cooley Distillery, said, “Beam understands whiskey.  They have the culture, experience and global strength to enable the Cooley portfolio of brands to reach their potential in the fast growing Irish whiskey category.  The renaissance in Irish whiskey, most evident in the United States, is now spreading across the world.  Through Beam, our brands, built on quality, will be introduced to a host of new consumers.  I am certain that the marriage between Cooley and Beam will benefit all.”
With both grain and malt distilleries, Cooley is able to produce a complete range of Irish whiskey styles.  The company’s Kilbeggan Distillery, opened in 1757, is reputed to be the world’s oldest distillery and produces Cooley’s flagship blended Irish whiskey.  Cooley’s many accolades include being named European Spirits Producer of the Year for an unprecedented four consecutive years by the International Wine & Spirit Competition (2008-2011).
The Irish whiskey category grew 11.5% in 2010 to 4.86 million cases according to Impact Databank.  The leading markets for Irish whiskey, according to Impact, are the United States, Ireland, the United Kingdom, France, South Africa and Germany.
The transaction is structured as a tender offer in which Beam will offer Cooley’s stockholders $8.25 in cash for each outstanding share of Cooley stock.  The transaction is conditioned upon holders of at least 80% of Cooley’s outstanding stock accepting the offer and other customary closing conditions.  Holders of over 75% of Cooley's outstanding stock have irrevocably agreed with Beam to tender their shares in the offer.  The parties expect to complete the transaction in the first quarter of 2012.
About Beam Inc. As one of the world’s leading premium spirits companies, Beam is Crafting the Spirits that Stir the World.  Consumers from all corners of the globe call for the company’s brands, including Jim Beam® Bourbon, Maker's Mark® Bourbon, Sauza® Tequila, Canadian Club® Whisky, Courvoisier® Cognac, Teacher's® Scotch Whisky, Laphroaig® Scotch Whisky, Cruzan® Rum, Hornitos ™ Tequila, Knob Creek® Bourbon, EFFEN® Vodka, Pucker™ Flavored Vodka, Larios® Gin, Whisky DYC®, DeKuyper® Cordials, and Skinnygirl® Cocktails.  The Beam portfolio includes 10 of the world’s top 100 premium spirits brands and some of the industry’s fastest growing innovations.  Beam is focused on delivering superior performance with its unique combination of scale with agility and a strategy of Creating Famous Brands, Building Winning Markets and Fueling Our Growth.  Beam and its 3,200 passionate associates worldwide generated 2010 sales of $2.7 billion on volume of 33 million 9-liter cases.
Headquartered in Deerfield, Illinois, Beam is traded on the New York Stock Exchange under the ticker symbol BEAM and is included in the S&P 500 Index and the MSCI World Index.  For more information on Beam, its brands, and its commitment to social responsibility, please visit www.beamglobal.com and www.drinksmart.com.
About Cooley Distillery Cooley Distillery is the award winning independent Irish whiskey distillery. Established in 1987, Cooley takes its name from the location of its distillery, situated at the foothills of the Cooley Mountains, in Co. Louth. Cooley has an award winning portfolio of Irish whiskeys including Kilbeggan Irish whiskey, Tyrconnell Single Malt, Connemara Peated Single Malt and Greenore Single Grain Irish whiskey. To learn more about Cooley Distillery visit www.cooleywhiskey.com.