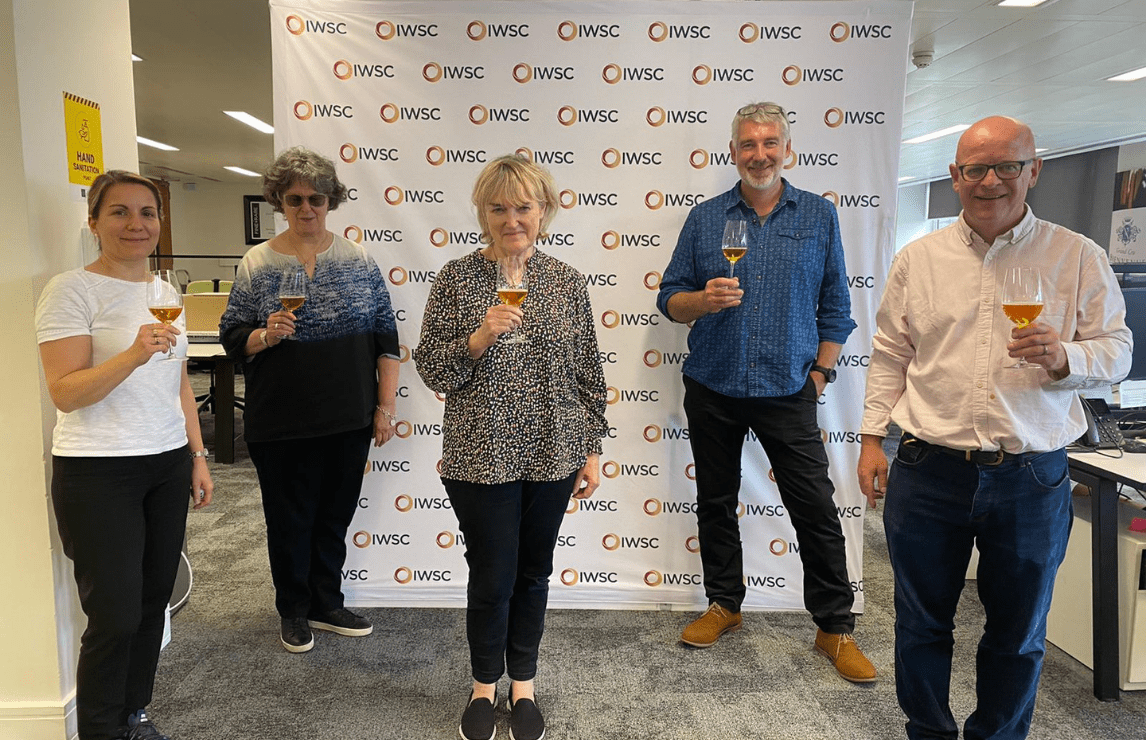 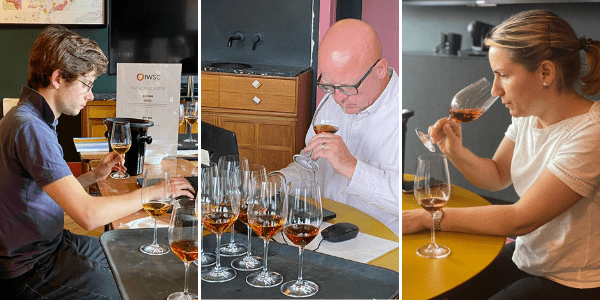 The IWSC, in collaboration with Cider Is Wine, launched the first tasting of 100% juice, not-from-concentrate ciders, perries and fruit wines. The tasting was an opportunity to highlight the quality and diversity of this under-explored category.

Entries spanned a vast range of categories, from ice ciders, keeved ciders, pet nats and many more, with 10 countries represented at the tasting. The unprecedented number of entries meant more judges were recruited to ensure the IWSC’s rigorous judging process was carried out to its high standard. All entries were judged blind, with the experts awarding bronze, silver and gold medals to the stand-out drinks.

Two trophies were awarded. The Cider Trophy went to Welsh producer Llanblethian Orchards for their keeved cider, La Petite Grange du Cidre. Keeving is a practice most widely seen in the north of France, and very popular also in the West of England. With only a handful of producers in the UK championing this category, the judges were wowed by the winner’s “lightly sparkling with ripe apple and quince aromas, an earthy medium-dry style, lively acidity and complex layers of fruit. Utterly drinkable – summer in a glass.”

The Ice Cider Trophy was awarded to Swedish producer Brännland Cider for their naturally-cold-produced ice cider, Brännland Iscider Barrique 2012. The cidery is situated 600km north of Stockholm and, incredibly, this was the producer’s first vintage; the judges were amazed by how gracefully the ice cider had aged. Judges commented on the “complex style of mouth-filling dried fruits, fresh walnut and spiced aromas, finely balanced with lip-smacking acidity, which extends to a long fruit finish. Opulent, decadent and stylish.” 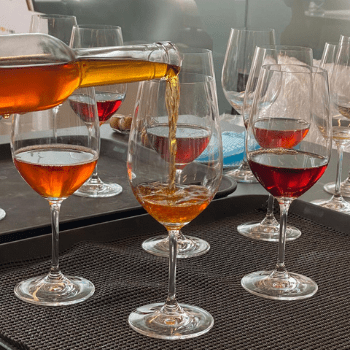 The experts were pleasantly surprised by the quality of the ice ciders tasted. They were united in their admiration for what Alistair Morrell described as the “stand-out category”. The category managed to scoop the most gold medals across the board. Christine Parkinson congratulated the producers for the time spent making these “delightful” ciders. Parkinson was encouraged by the category’s “complexity and concentration of flavours; the matured examples showed careful use of ageing”. Laure Patry saw the ease with which restaurants could work with this exciting category, “the concentration and acidity on the finish were well balanced”.

Despite fruit wines being relatively new to the market, Simon Day saw “no limits to the imagination for this category”. Still ciders also caught the judges’ attention, with Parkinson noting that they “showed balance and sophistication”. The skill of the producers was evident in the quality of these ciders; with the absence of bubbles, there’s little room to hide.

With this tasting, the first of its kind, the IWSC and Cider Is Wine set out to raise awareness amongst the trade and industry of this often-misunderstood category. Co-founder of Cider Is Wine, Alistair Morrell explains that “the stunning array of flavours, tastes and styles wowed the judges with its diversity and the potential to sit alongside and be appreciated as much as fine wines. The results are truly a tribute to the producers’ careful crafting, reflecting where these drinks come from, who produced them, the varietals that made them and the year in which they were harvested. In years to come, this tasting will mark the beginning of what the category can achieve with consumer recognition.”

The category shows real versatility and great value for money, CEO of the IWSC, Christelle Guibert hopes “that the results from this tasting will encourage more of the industry to discover these complex and delicious drinks”.