IWSC Launches the search for the Independent Retailer 2015 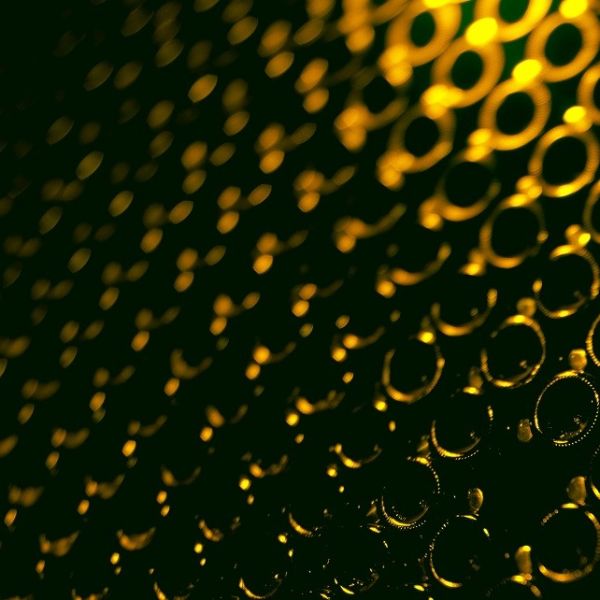 IWSC Launches Quest to find Independent Retailer of the Year
#IWSCBestIndie
To coincide with ProWein 2015, the International Wine and Spirit Competition (IWSC) have announced that nominations are open to find the UK’s best Independent Wine and Spirits Retailer.
The Award, now in its seventh year, is sponsored by leading international wine and spirit exhibition ProWein and recognises the key role played by independent merchants in encouraging the understanding, and sales, of quality wines and spirits. Last year, the award went to Birmingham wine merchant Loki Wines and in 2013 was awarded to Belfast’s oldest independent wine merchant, Direct Wine Shipments.
ProWein, the must-attend event for professionals working in the international wine and spirit market, is sponsoring the prestigious award for the second year with the aim to support the incredible work carried out daily by the best independents in the UK.
The IWSC’s General Manager, Ewan Lacey, said: “It’s important to acknowledge the work achieved by independent wine and spirit retailers which encourage and educate consumers about wines and spirits. This year we really want customers to get involved in the judging and vote for their favourite independent."
While retailers enter the competition themselves, customers can vote for their favourite nominees online. After voting closes the top retailers are judged by a panel of industry experts at the International Wine and Spirit Competition.
The deadline for initial entries for independent retailers is 10th April, with the customer voting opening on 27th April. To vote visitwww.iwsc.net/independent-retailer. Customers have until the 22nd May to vote for their favourite retailer, all votes will be entered into a prize draw for a mixed case of wine.
After the votes are counted, a final shortlist will be revealed W/c 8th June, with the judging of the final line up taking place shortly after. The winner will be announced at the IWSC Awards Banquet at the Guildhall on 26th November.
To nominate your retail business visit the IWSC stall Hall 9 – Stand G18 at ProWein between 15th – 17th March, or make your nomination online www.iwsc.net/independent-retailer.
Follow the competition and join in the conversation at #iwscbestindie
Notes to editors:
•The International Wine and Spirit Competition was founded in 1969 and is the premier competition of its kind in the world. Its aim is to promote the quality and excellence of the world's best wines, spirits and liqueurs. All entries are blind tasted in groups divided by variety, region and vintage as necessary.
•The IWSC has partnered with Wines Direct to promote its top award winning wines. The price comparison website will allow consumers to search for medal winners by country, variety, colour, region, or retailer. The website will also show judges’ tasting notes for wines which have won trophy, gold, gold outstanding and silver outstanding.
•IWSC has appointed Neil McGuigan as the 2015 president.
•The 2015 Annual Awards Banquet will be held on Thursday 26th November, at The Guildhall, City of London.
•Enter the 2015 International Wine & Spirit Competition online at www.iwsc.net
ProWein
•ProWein is the leading international trade fair for wines and spirits and a must-attend event for anyone working on the international wine and spirits market. Launched in 1994 with 321 exhibitors from eight countries and 1,517 visitors the event has seen huge growth since then: on its 20th anniversary in March 2014 it attracted some 4,830 exhibitors from 47 counties and over 49,000 trade visitors from throughout the world to Düsseldorf.
•Not only the classic wine producing nations but also newcomers on the international wine market use this leading fair to present themselves to decision-makers in the retail and catering trade from all over the world.
•ProWein is not only a trade fair for the sector but also a platform for trends and innovations. Both the exhibitors’ range and the varied supporting programme are right up to speed and show the latest developments in the sector.
•All this adds up to ProWein transforming Düsseldorf into the centre and hub of the international wine and spirits sector every year in March.
•For information about how to visit or exhibit at ProWein next year contact Paul Evans at International Trade Shows Link on paul@itsluk.com or 01442 230033.