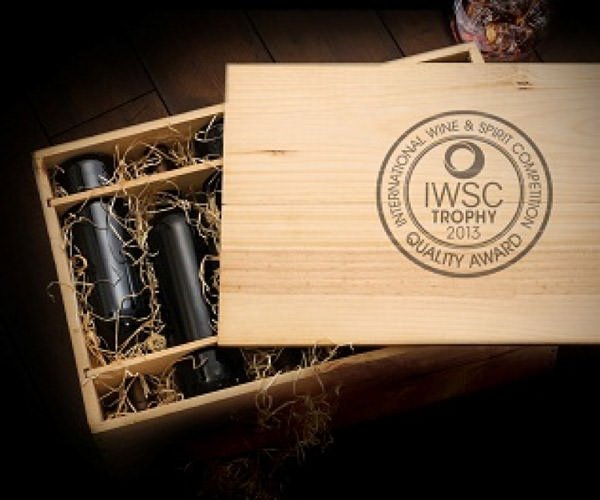 THE International Wine and Spirit Competition (IWSC), widely acknowledged as the most prestigious and independent contest of its type in the world, is accepting entries for 2013.

2012 was the most successful in the competition’s 43-year history and innovations across the board mean 2013 looks set to break even more records.

Allen Gibbons, IWSC Group Director, said: “At the IWSC we are constantly striving to offer producers further added value each year, as demonstrated by the continued judging procedure in South Africa and the continuation of the highly-successful US judging.”

When the IWSC moved its tastings from London to Paarl in 2011, it saw entries increase by 30% and the country’s medal haul almost double.

Allen continued: “It’s not easy to win an IWSC award and we understand that for producers, winning is only the beginning. Once achieved, we work with the producers to help build brands and drive sales by communicating these triumphs to the trade and press around the world.

“We provide all our winners with complimentary marketing materials and exposure on our website to help them achieve the recognition they deserve. It has been impressive to see the spread of IWSC medals available in UK retailers.”

The competition has seen an increase in entries year on year, in both the northern and southern hemisphere. Last year, France dominated the former, winning 827 medals; Italy was second with 621 medals and Spain third with 509.

In the southern hemisphere, Australia exceeded its 2011 medal count winning a total of 714 medals including a remarkable 61 ‘Gold Outstanding’ and ‘Gold’ medals. South Africa came second with 642 medals, while New Zealand improved on last year’s medal tally, winning in total 323 medals compared to 304 in 2011.

As well as receiving a marketing kit and full PR support, winning wines and spirits are showcased at international trade events including ProWein, the London International Wine Fair (LIWF), Vinexpo and Vinitaly as well as IWSC organised events such as the Worshipful Company of Distillers Spirits Tasting and the IWSC Banquet both held in the City of London.

What makes the IWSC so special?

The competition enjoys an unrivalled reputation for the rigor and validity of its judging process, being the only of its type to conduct a fully blind tasting where judges see only numbered glasses, followed by extensive chemical analysis.

Judging is conducted under EU-accredited processes with panels selected from more than 300 fully-qualified experienced industry judges representing the full breadth of the trade.

Judging takes places over a six-month period enabling the IWSC to judge current vintages making the results uniquely valid and indicative of the marketplace.

The IWSC 2013 is now open for Northern and Southern hemisphere wine and Spirit entries. To enter, please visit the website at www.iwsc.net. You can also request an entry pack by e-mail at info@iwsc.co.uk or by phone on +44 (0)1483 548 963.

The International Wine and Spirit Competition, founded in 1969, is the premier competition of its kind in the world. Its aim is to promote the quality and excellence of the world's best wines, spirits and liqueurs.

All entries are blind tasted in groups divided by variety, region and vintage as necessary. Awards are made on a points system and sponsored Trophies are presented in selected categories.

The IWSC is supported some of the most influential men and women in the trade.

Each year the competition receives entries from nearly 90 countries worldwide

For more information go to: http://www.iwsc.net/home