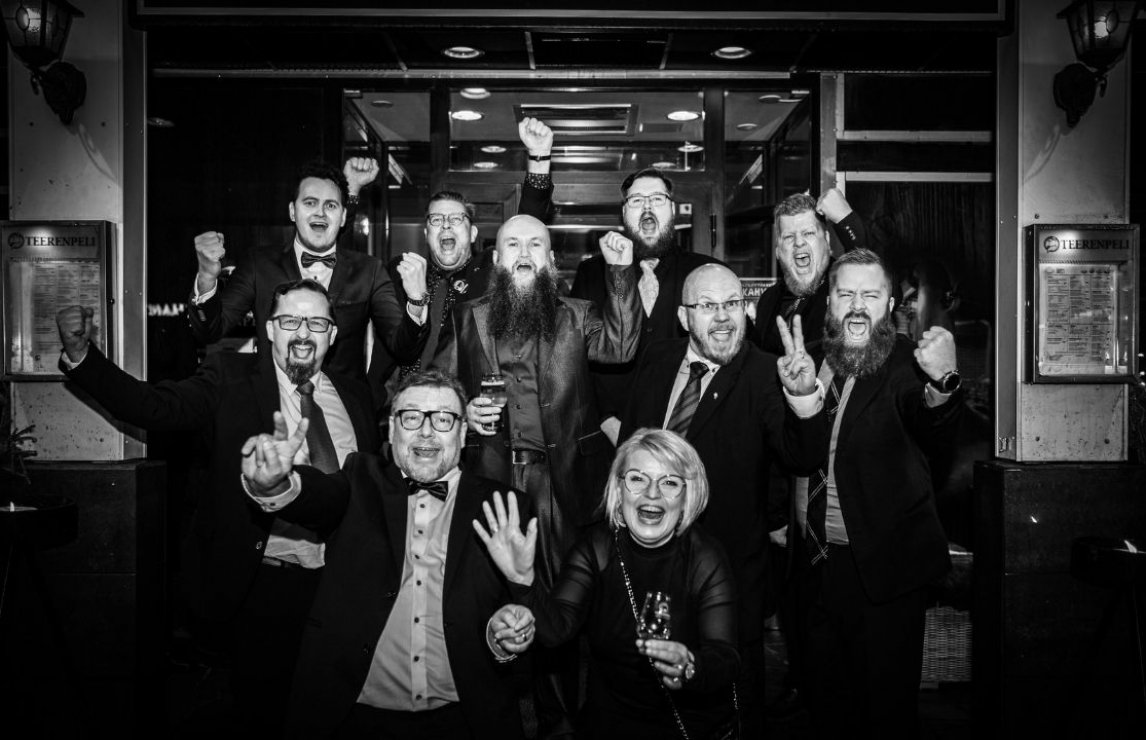 The world of whiskey has traditionally been dominated by Scotland, Ireland and the US, but change is afoot. The past two decades have seen world-class whiskeys emerge from across the globe, from countries as far afield as Australia, India and Taiwan – and also Scandinavia, the home of this year’s IWSC Worldwide Whiskey Producer.

Sweden and Denmark both have a thriving whiskey industry, but there’s a distillery in neighbouring Finland,  in Lahti, about 60 miles north of Helsinki, that trumped all others to take the trophy: Teerenpeli Brewery & Distillery.

Teerenpeli began life in 1994 as a restaurant, with a brewery opening the following year. It launched its first distillery in 2002, complete with traditional pot stills handmade in Scotland. Since then, the team has opened a bigger distillery, in 2015, on the outskirts of Lahti, giving it the space and capacity to ramp up production.

The distillery performed brilliantly at this year’s IWSC, winning six medals for its whiskeys, including two Golds. The first was for Savu, a peated malt aged in bourbon and Pedro Ximénez casks. The second was for Kulo, which is more lightly peated and matured in two types of sherry casks – and scored a staggering 98/100pts. The judges were highly impressed, praising the ‘truly amazing’ Kulo for its ‘rich, decadent palate that highlights sumptuous cooked fruits and crème brûlée flavours’.

^ Teerenpeli's Gold medal-winning Savu single malt whiskey and, (right), it's the hard work at the distillery that translates into medals

It was the acclaim for Kulo that most delighted Teerenpeli’s general manager Samuli Korhonen: ‘This was the first of its kind for us, so of course it feels really good,’ he says. ‘Our success gives us a lot of comfort and faith for the future.’

For those unfamiliar with Nordic whiskeys, Korhonen explains that the sizeable temperature changes between summer and winter help to extract the maximum amount of flavour from the casks, allowing plenty of interaction between spirit and wood. But there’s more to it than that.

He says: ‘In Lahti, we have the best water in the world, and we use pure local barley sourced from within 150km of the distillery. The Nordic climate releases more taste from the casks during the maturation. Not only that, but our distillers work with heart and passion for what they do.’

So what does 2021 have in store for Teerenpeli? First up will be the latest in a series of ex-rum cask-aged single malts; after that, it’s likely that we’ll see a cask-strength version of Savu, which will mean an even more intense version of the whiskey that wowed the IWSC judges this time around.

Korhonen is confident about the prospects for Nordic whiskey, not least because of the string of new distilleries cropping up across the region. ‘Everyone should try Nordic whiskeys,’ he says. ‘Our pure ingredients are perfect for distilling, and our hot summers and cold winters are ideal for creating full-flavoured whiskeys. Tthe Worldwide Whiskey Producer Trophy that we’ve been awarded helps us to deliver the message that excellent whiskeys are made all over the world.’

Enquire at Master of Malt for upcoming Teerenpeli bottlings.