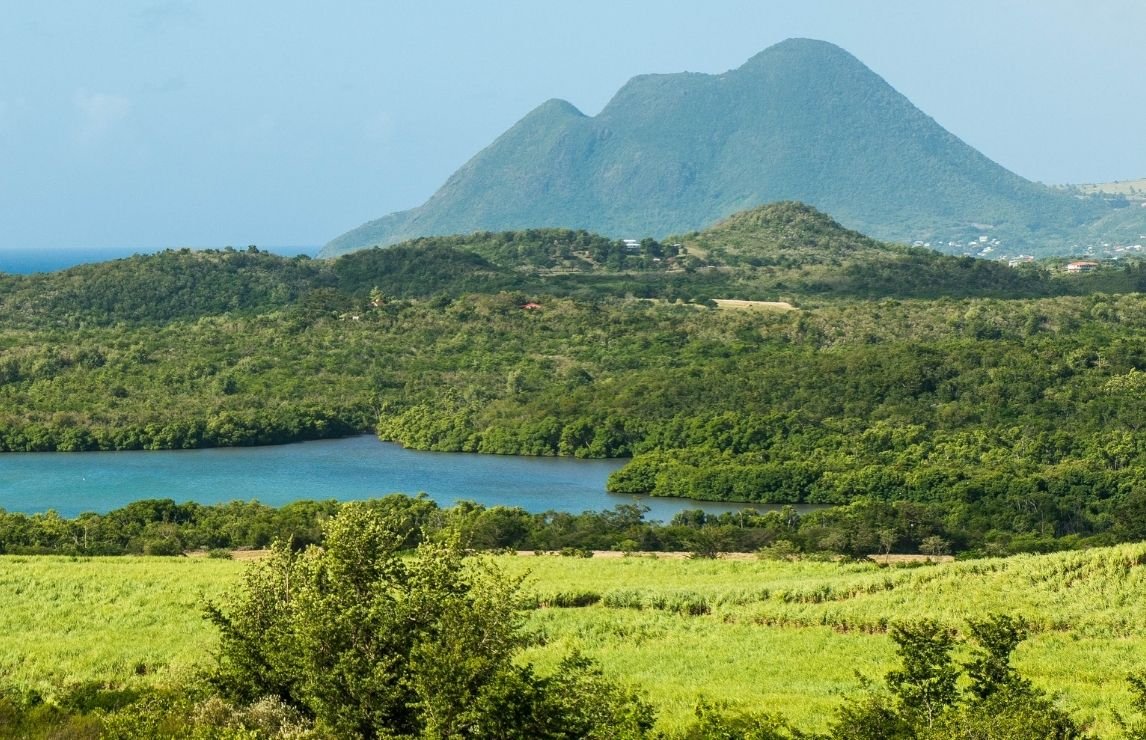 ^ Agricole rum is a speciality of French Caribbean islands, including Martinique

The winner of the 2020 IWSC Outstanding Spirits Producer (sponsored by distillery design and build firm Forsyths), has made its name on a style of rum not widely known – but it’s a style bursting with flavour and character. That rum is agricole, and it’s made by Bellonnie & Bourdillon Successeurs (BBS) from Martinique.

The BBS story is almost 100 years old. It starts in 1923, when the Bellonnie Brothers bought La Mauny distillery (which itself dates to the mid-18th century). The group was instrumental in introducing the stringent AOC rules that govern agricole rum in Martinique to this day. They include a demarcated geographical area, limits on sugar-cane yield, and rules on production and distillation, as well as clearly defined ageing designations.

Trois Rivières became part of BBS in 1994, before the Chevrillon group taking over in 2012, with current president and CEO Nathalie Guillier-Tual at the helm, remaining in the role despite a Campari buyout in 2019. Virtually every rum BBS entered into the 2020 IWSC won an award, which is no mean feat. The group owns a trio of brands – Maison La Mauny, Trois Rivières and Dusquesne – all three make agricole rum, and all three are made using sugar cane sourced from different parts of Martinique.

^ BBS president and CEO Nathalie Guillier-Tual: "Rum is the most versatile spirit"

Agricole is a world away from heavily spiced rums or overly dark versions packed with sugar and caramel. Instead, agricole is all about pure sugar-cane flavour and all the fresh aromatics that it brings, and it’s the speciality of the French-speaking Caribbean islands: Martinique, Haiti and Guadeloupe.

People have been predicting rum to be the next big thing for a while now, and Guillier-Tual says it’s time for rum at the higher end to have its moment: ‘Premium rums are only 4% of the whole category and they are growing fast as there’s room for them. Entry-level rums are declining, like all entry-level spirits, so we are confident that our rums will still continue to grow, because we are all about agricole.’

Guillier-Tual, who is partial to a Ti Punch cocktail (agricole rum, sugar and fresh lime), adds: ‘Rum is probably the most versatile spirit. You can drink short or long. It’s considered a fun spirit, too, bringing joy, as it’s linked to the tropical islands and their happiness. And even with very old-aged rums, because you can taste the spices and precious wood, each sip makes you travel – whereas whiskies or brandies are more solitary.’

BBS is doing its bit to broaden people’s horizons in terms of rum’s potential. Under the Trois Rivières label, it has released Cannes Brûlées, an innovative rum made by burning the sugar cane before harvesting, concentrating the aromas and ramping up the smoky feel. Another is Rhum Vieux de l’Océan, made with coastal-grown sugar cane which adds plenty of maritime, mineral character. And during the pandemic, it has been busy organising masterclasses and mixology demos – ‘and our sales didn’t decrease’, Guillier-Tual adds.

She admits there is work to be done to make people understand just how good aged rum can be, and for it to be regarded in the same way as single malt whisky and Cognac. But winning one of the IWSC’s prestige awards has gone down well: ‘Who could imagine that a small rum agricole producer from Martinique would win the Outstanding Spirit Producer Trophy in the UK, the country of spirits? And ahead of the Whisky and Gin Producers of the Year!’ She need imagine no longer…