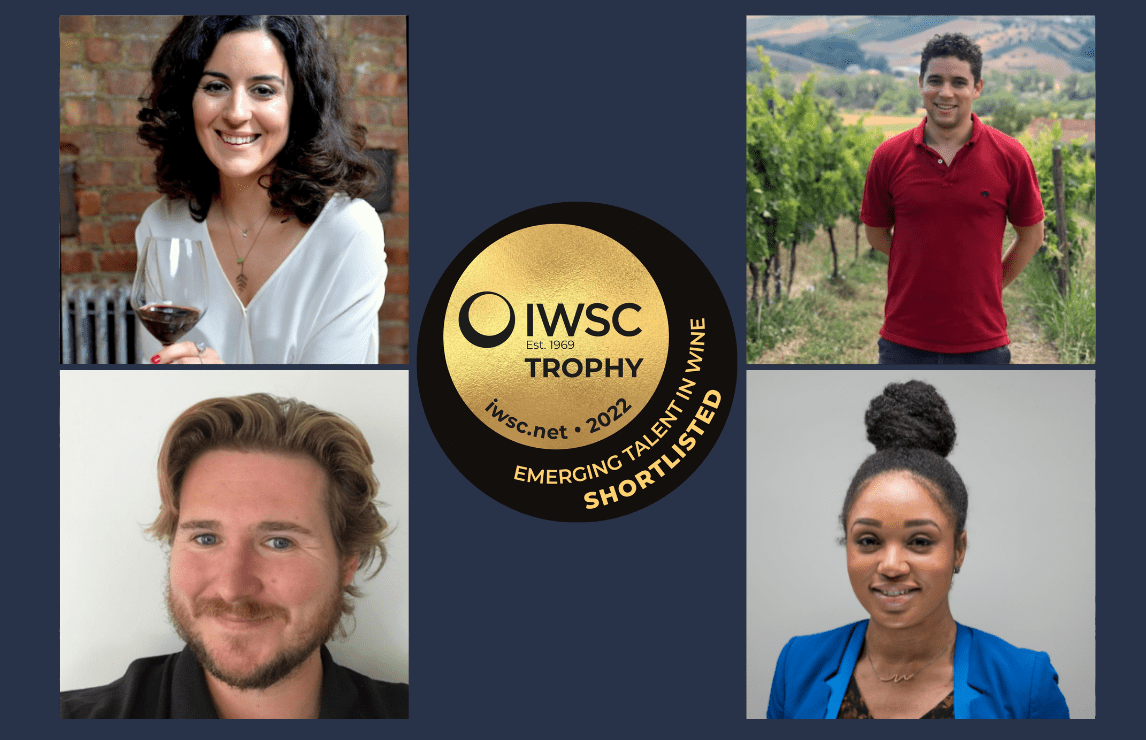 Our Emerging Talent in Wine award shines a spotlight on individuals who are working in the wine industry whether that be in Marketing, Buying, Sales or Finance or anywhere within the industry beyond the on-trade and communications. We are looking for professionals who go above-and-beyond their role, demonstrating dedication and passion for wine.

We are delighted to reveal our 2022 shortlist for the IWSC’s Emerging Talent in Wine award. 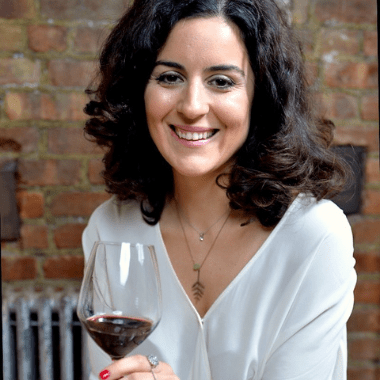 Irem puts the international in the IWSC, raised in Istanbul, she has studied abroad in the UK, Spain and the United States, and has worked in Turkey, Germany, Spain and the United States. She is currently a Master of Wine student, Irem’s inception into the wine industry started in hospitality, working in a wine bar. She has covered roles in marketing, brand management and latterly in education, where she took on a personal project of hosting online wine talks throughout lockdown.

Irem had a passion for innovation and diversity in the wine industry and has made it her mission to educate producers, retailers and buyers of the ever-growing trend in low/no alcohol wine. She believes this sector is a unique way to contribute to the growth of the wine industry through the engagement of young consumers.

Our judges were impressed by how driven and self-motivated Irem is. She shows real passion about wine and her commitment to the low/no sector is admirable, especially as she comes at it from a wine background with her MW studies. The judges commended Irem’s desire to give back to the industry through her commitment to education, at the same time as tackling the demands of her MW studies. 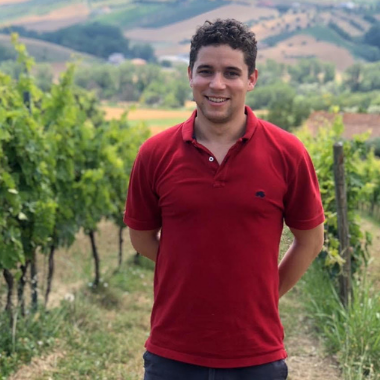 Joseph is the Wine Buying Manager at Ocado Retail. Prior to starting this role Joseph undertook studies in Viticulture and Oenology at Plumpton College. Joseph was attracted to the wine industry by the enthusiasm the people working in it have for what they do, he believes it’s incredibly infectious and this has meant he’s never had a day he hasn’t looked forward to going to work. Working in retail has meant Joseph is fortunate enough to be very close to the end consumer, giving him a fantastic opportunity to improve the quality of wines accessible to a wider audience.

Joseph has been met with the challenges of communicating and selling wines to customers, from the shop floor of Majestic where hand selling was implemented, to the extreme of communicating to online customers. Joseph’s unique way of focusing on occasion and also sustainability has meant he has been incredibly successful in improving consumer penetration and bringing new interest into the category.

The judges commended Joseph on his ethical stance to his role as Wine Buyer, he is committed to the sustainable production of wine. His studies at Plumpton have armed him with the impressive knowledge of winemaking, which have served him when creating his team at Ocado. 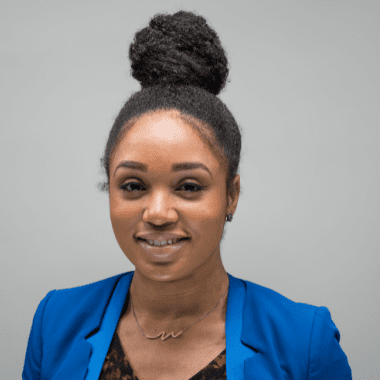 Wine was not a chosen career for Kriis Alyse, she was in her last year of culinary school when she was introduced to the intricacies of wine. It was Kriis Alyse's instructor that created the “yes moment” for her by describing wine through its tangibility to food. As soon as Kriis Alyse made the bold move to take on a role in the wine industry, there was no stopping her. She has taken it upon herself to use her platform to champion not only smaller producers, but also to provide more approachable consumer education and diversity in the wine space.

Kriis Alyse has used staff trainings to not just sell but to provide a level of approachable education, where personal preference is always what matters first, however she implores her students to have an open mind about learning by trying something new.

Kriis Alyse's complete commitment to wine was evident to our judges. She showed passion and drive to progress and has pushed against the tide. They were greatly impressed with her work within the fine wine sector in the States, often a continent not noted for its progressiveness within this area of the industry. 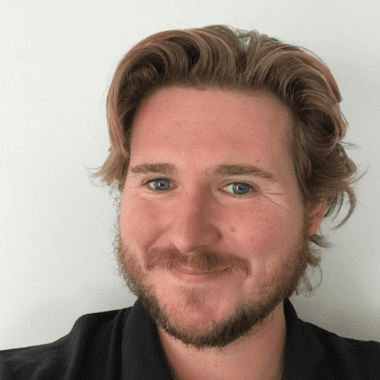 Peter is currently the Assistant Winemaker at UK winery, Chapel Down. He is currently completing his Viticulture and Oenology studies at Plumpton College. Peter openly says that he had to travel to the other side of the world to learn that the UK made wine, but since his discovery, he has made it his personal mission to champion and educate the public to the potential and quality of the UK’s fast-growing industry.

Peter has spent past years as a “flying winemaker”, enjoying vintages in Margaret River, Oregon and South Africa, but it was when Covid hit that Peter was forced back to his homeland in the UK. Bringing with him his wealth of experience from the varying terroirs he was producing wines meant Peter was armed with the confidence to assist in the development and growth of Chapel Down.

Our judges were amazed by Peter’s impressive CV, and the fantastic companies he has worked for. He showed himself as a real self-starter who was committed to going places. As a winemaker he pushes the boundaries with his experimental winemaking, a quality our judges applauded.

The winner for the IWSC Emerging Talent in Wine award will be announced on Thursday 10 March.