A spotlight on the IWSC award-winning spirits of 2011 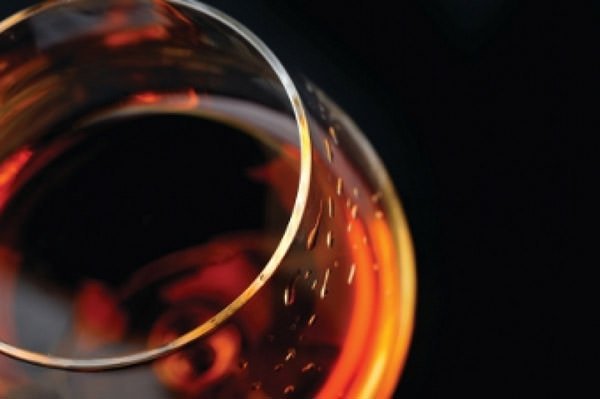 As the deadline looms for all entries in the spirits category of the International Wine and Spirit Competition 2012, we shine a spotlight on some of the award-winning spirits of last year.
Unlike the wine category which has separate entry deadlines, spirit-makers from all countries must submit their entries by May 11th.
The IWSC awards excellence to spirits worldwide, encouraging consumer and trade recognition for quality products and winners are supported in marketing their success.
Whitley Neill London Dry Gin – The IWSC Gin Trophy
This gin from producer Halewood International Limited was awarded the special trophy for gin spirits as well as a Gold (Best in Class), proving its excellence within its class and the wider spirits industry.
The judge's tasting notes described the gin as having a "gorgeous, inviting nose which simply abounds in welcoming aromatics". The praise for the spirit continued as the judges highlighted the dominance of traditional juniper on the nose which melds with a "charming citrus wave" and floral notes.
"Flavour seems to be never ending! A wonderful gin," they concluded.
Junmai Daiginjo Kuro No Mu 2010 – The IWSC Sake Trophy
Producer Yaegaki Sake & Spirits Inc was the proud winner of the IWSC Trophy for the sake spirit category. The spirit was also awarded with a Silver (Best in Class) award.
"Delicate, perfumed nose with some tropical notes of mango and melon," the judges said. "Fruity sweetness in the mouth with some tangy acidity. Evolves in the mouth developing good grip and then ends with firm, slightly tart character.
"Very pleasant and fairly complex."
The producer makes its premium sake by hand using traditional methods.
Taiga No Itteki – The IWSC Shochu Trophy
This Japanese spirit does not get as high a profile as sake, but its 2011 Gold (Best in Class) award has helped to raise its profile among consumers and retailers alike. In the words of the IWSC judges, the shochu is like an "immature whisky", made in the Miyazaki province in Kyushu, with considerably less alcohol percentage at 25 per cent.
El Dorado Rum 15 YO – The IWSC Rum Trophy
With a lot of contenders in the rum category, El Dorado Rum 15 year was given an IWSC trophy along with its Gold class. Hailing from Guyana, the judges called the spirit a "perfect sipper".
It has a complex nose with a gorgeous combination of ripe tropical fruit, they noted, with a "soft but determined entry into the mouth with deep, full flow across the palate". They also praised its dark chocolate and fudge flavours.
BenRiach Sherry Wood 12 YO Single Malt Scotch Whisky – The IWSC Single Malt Scotch Whisky Trophy
This is another highly sought-after category among whisky producers in which to come top, with a strong worldwide consumer trade, earning extra credentials for the brand.
Producer BenRiach Distillery from Speyside achieved Gold (Best in Class) for its whisky as well as the trophy win. While the award will have raised the profile of the whisky since last year's competition, the distillery, which has been producing whisky since 1898, only releases bottles in small quantities, meaning that it is still only a relatively small group of connoisseurs who come across it.
Reyka Vodka – The IWSC Vodka Trophy
Produced in Iceland by William Grant & Sons Distillers Ltd, this Gold (Best in Class) trophy winner was recognised for having as near neutral a nose as possible.
"Delightful alcoholic tingle in the nose," the judges commented, followed by a beautiful texture and perfect balance on the palate and a "long finish with cleanest of clean farewells".
Made in a small fishing village in Borgarnes, the vodka is handcrafted in small batches using water drawn from a 4,000-year-old lava field that is "so pure it doesn't require any treatment or demineralisation". It is then filtered through lava rock in a totally unique way as it is the only distillery in the country.
Producers entering the International Wine and Spirit Competition 2012 will not have long to wait to see if they have won a medal. The results of the spirits category will be announced on July 26th 2012.