Winning at the IWSC ignited a cross-continent collaboration

After their resounding success in the IWSC awards, Australian distillery Four Pillars and India's Stranger and Sons came together to produce an innovative new gin

As an international award, the IWSC prides itself on the range of spirits entered from across the globe each year. The results are the perfect snapshot of the very best wines and spirits available to consumers. It is thanks to the international scope of the IWSC that a cross-continent collaboration was facilitated between Australian gin distiller, Four Pillars and Indian gin distiller, Stranger and Sons.

From humble beginnings, the self-proclaimed start-up distillers had varying reasons behind why they entered an international award. Four Pillars saw the IWSC as the perfect chance to benchmark their gins, whereas Stranger & Sons used it as a valuable opportunity to establish a name for themselves on the world stage, whilst connecting to a global audience. One thing both distillers certainly did not differ on was the outcome they hoped to achieve at the awards – winning medals.

In 2019, Four Pillars was crowned Gin Producer of the Year at the IWSC. This was no mean feat, and the quality of their gins never faltered when IWSC experts awarded the distiller the title again in 2020. Co-founder, Cameron MacKenzie proclaimed that the accolade “places our gin on the radar of buyers and bartenders who might not have tasted our gins. It validates those who already support our gins including bartenders, retailers and punters. And it might give some folks a gentle nudge to try our gins.”

The IWSC, “it is the Oscars of our industry” 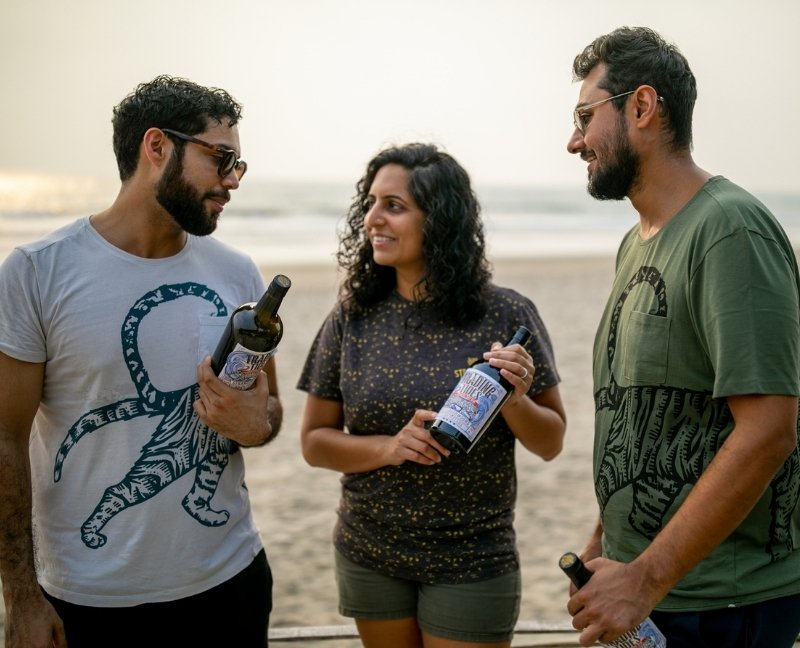 In 2020, Stranger & Sons entered the awards for the first time and took home not just a Gold, but a Gold Outstanding medal. Co-founder, Sakshi Saigal explained how this win had helped the company, “it definitely influences sales. It helped strengthen our position with our various online retailers and has most definitely increased our global reach.” But these were not the only positive outcomes of winning at the IWSC, it also put Stranger & Sons on the radar of Four Pillars.

Over recent years, Four Pillars has collaborated with several IWSC Trophy winners, as Mackenzie believes “medallists at the IWSC show beautiful purity of spirit and concentration of flavour. They are also true to the category of gin.” This prompted Four Pillars to keep an eye out for the announcement of the 2020 winners and “was delighted when [Stranger & Sons] became the very first Indian gin to take home a gold medal from the 2020 IWSC. It definitely put them front and centre for our next collaboration.” 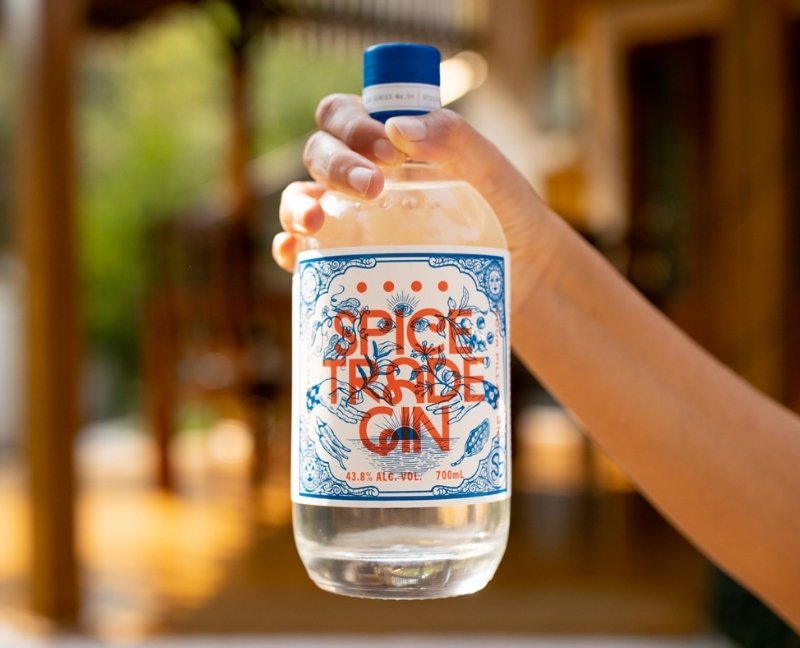 The thinking behind the collaboration was to share knowledge and botanicals. With every gin-making nation having their own homegrown botanicals and each distiller using different techniques, this collaboration was the perfect opportunity to satisfy the distillers’ desire to keep innovating.

Both distillers ensure their gins are true to their roots, whilst at the same time celebrating contemporary styles. Through these shared ideologies came the birth of Spice Trade Gin. This gin is a kaleidoscope of flavours, with fragrant aromas of lime, chilli, lemon myrtle, and of course, big, bold spices on the palate.

However, it was not all plain sailing for the collaboration, unfortunately Covid made logistics ever challenging for the two teams. But thankfully the innovative duo embraced virtual tastings and ‘zoom’ distilling to bring Spice Trade Gin to life. Saigal noted how “the process by which this truly strange collaboration has come to be, only reinforces our belief that, ‘in a strange situation, no one is a stranger’”. 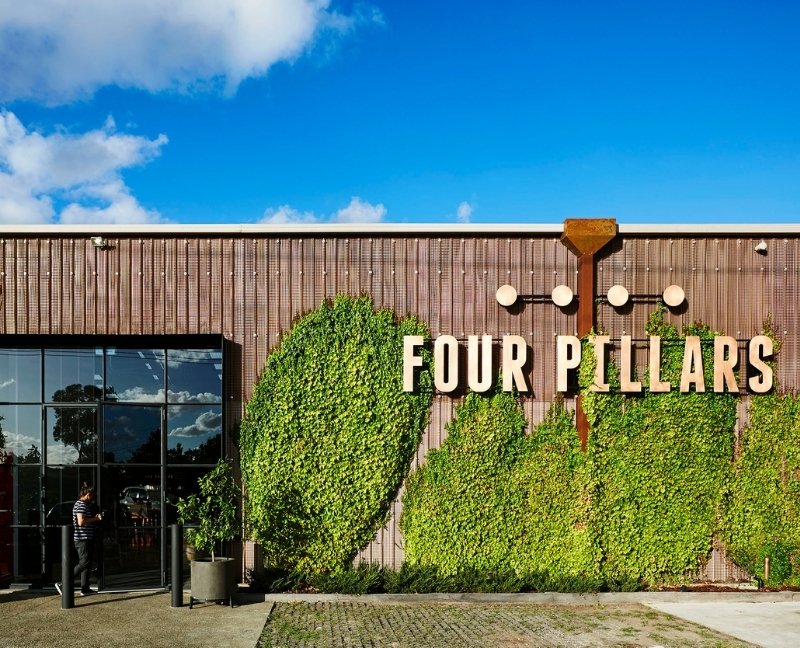 What the future holds

With the world slowly returning to its pre-pandemic state, the IWSC found out what the future looks like for both award-winning distillers. Stranger & Sons expressed that “participating in spirits awards will always be an integral part of our sales and marketing plans, the effects of winning medals are not just seen on our consumers and trade, but it reinforces and keeps our sales, advocacy and distillery teams constantly motivated as well.” Post-pandemic, the Indian distiller hopes to continue adapting to the digital shift as well as “prioritising innovation, crafting immersive experiences and strengthening our relationship with consumers and trade alike.”

Four Pillars’ aim is to maintain their IWSC title, so MacKenzie states that the Australian distiller will “always enter our gins and hope they stay on the podium”. It was reassuring to hear that Four Pillars hopes these wonderfully innovative “collaborations will continue once the world reopens!”