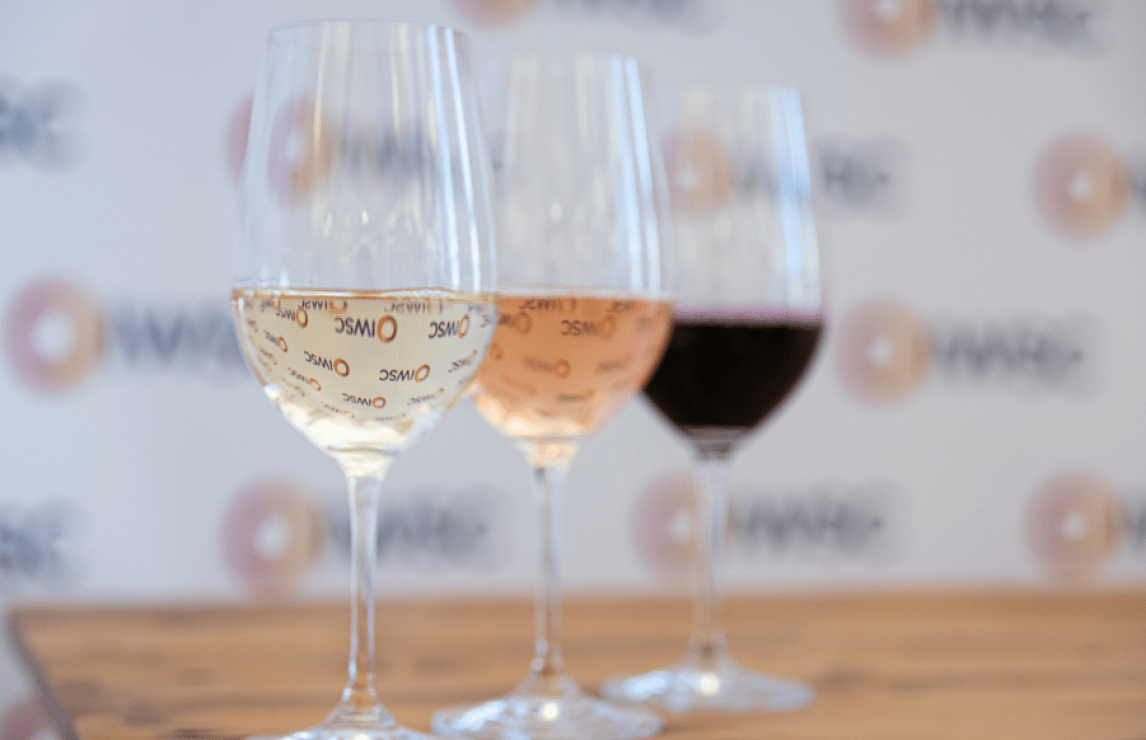 After a busy start to the week, the third and fourth days of judging wines from the Southern Hemisphere continued at pace, with our teams of judges tasting and awarding wines from Australia, New Zealand and South Africa.

We caught up with members of our judging committee panel to discuss some of the highlights of the past few days.

The overall impression of the wines tasted from Australian was consistency according to John Hoskins MW. “The winemaking in Australia is at a level of competency that means the country is reliably producing impressive wines” he commented.

Cabernets from Australia are often overlooked in favour of other styles or possibly Cabernets from other regions, but the Australian Cabernet Sauvignons tasted at this years Southern Hemisphere judging were stylistically impressive. “Over the years there has been a real change in the winemaking of these wines to focus on balance, and this clearly suits Cabernet” adds Hoskins MW.

As well as great examples of Cabernet, the Barossa Shiraz was one of the standout categories of the week. Big rich wines but with elegance, Australian winemakers are really focussing on a style people want to drink.

Moving away from the reds and onto whites and sparkling, the Tasmanian sparkling wines were remarked upon as being outstanding, showcasing grace and elegance. This more lean and taught style was also the overarching theme for much of the Chardonnay wines judged from Australia, which are being made in a very modern style, and a far cry from the ABC of old. 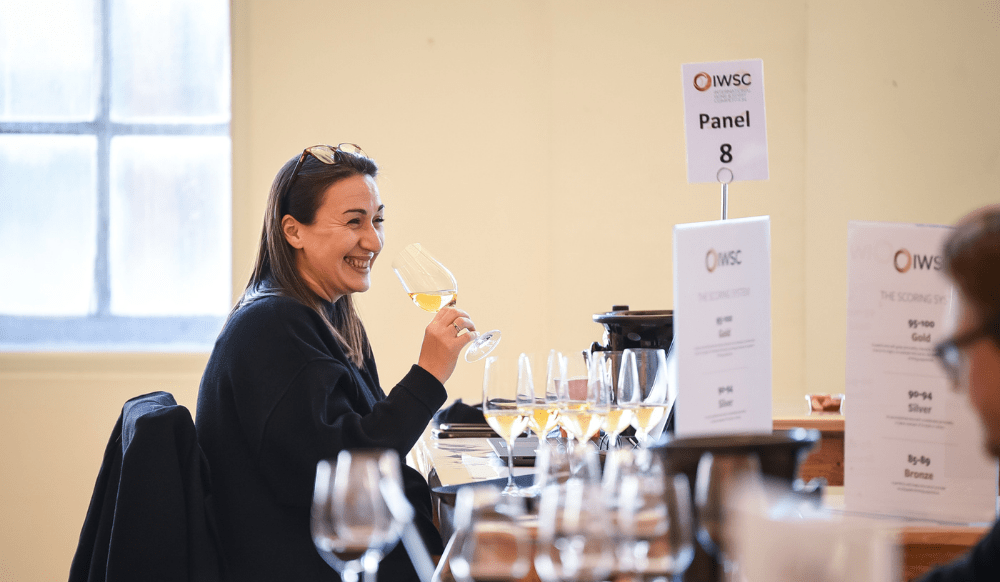 From South Africa while there are still some wines over performing and others less-so, overall, there is a move toward consistency. Of the styles that were showing particularly well, it was the red blends – namely the Shiraz and Rhone blends that John Hoskins MW was moved to comment on. “This style has the spicey peppery character to keep them interesting and makes them stand out” he noted.

The judges were all in agreement that there was a notable improvement in the Merlot-based blends. The overall opinion was the even as little as five years ago this style was rarely a thing of beauty. Often it was underripe, but the feeling now is that winemakers seem to have really got to grips with Merlot and are making wines that are plush without being overly-oaked or heavy.

A mention should also be made for the single varietal Merlot’s being produced in South Africa. The judges felt these wines have really come into their own and South African Merlot can be considered a very valid category having perhaps been a bit of an underperformer in the past.

Beyond Merlot, the Stellenbosch Cabernet’s performed well in judging. Always a popular style, the wines being produced here are still impressive and worthy of medals.

The judges also noted a more consistent range of sparkling wines from South Africa. Real elegance with a good amount of zestiness was highlighted and there was one notable flight of fizz which caused particular delight amongst the judging panel.

Finally from South Africa this year, Pinotage also deserves a mention . This style showed real diversity for a category which has previously been restricted to two style – the light, fruity and juicy and the heavy, slightly rubbery style. The judging showed there were some great examples of well-handled Pinotage which has been made to age. Winemakers appear to have really got to grips with Pinotage and paid it some well-deserved attention.

The well recognised wines of New Zealand – namely Pinot Noir and Sauvignon Blanc showed great consistency, however the overall feeling this year was a lack of diversity. Knowing that New Zealand is producing a broad range of varietals it was apparent that these entries were limited this year. Having said this, there was a good number of sticky wines entered for judging and they were well received in judging.

The IWSC is incredibly proud of the calibre of the judges we have working with us. The experience and expertise of our panel of experts was something Judging Committee member Junior Dirceu Vianna MW expressly remarked upon. He noted “I really think it’s worth highlighting the quality of the people that are involved in the judging here at the IWSC. It is a privilege to work with such a high-level of expertise. While it can mean many judges opinions on a wine are aligned, on occasion it also means having the confidence to stick your neck out. The IWSC judges are brilliant at doing this – standing up for what they believe to make sure all decisions are the right decisions.”

The IWSC Team couldn’t agree more and we extend a huge thank you to all judges who joined us for our 2021 judging.

Our Southern Hemisphere judging has now been completed. We will be sharing all the trends and highlights live from our tasting room, so make sure you are following us on social media, and following #IWSCjudging, as well as subscribing to our newsletter to receive a round-up of updates from the judging.

All results will be announced on 15 October.