Dorset's Langham Wine Estate won the coveted IWSC Sparkling Wine Producer of the Year award in 2020. We discover how this recognition has helped their business grow.

Langham wines have been on a rollercoaster of a journey over the past few months. The niche English sparkling wine producer was planted in 2009 and based just outside the beautiful town of Dorchester in Dorset. With a dedicated local following who bought directly from the cellar door and a strong relationship in the form of Lea & Sandeman in London, giving them the ability to reach a larger audience, the producer’s growth was steady, but conservative. With competition growing in the English sparkling wine market, Langham battled with the struggle of increasing brand awareness beyond their existing customers.

When Langham entered the IWSC in 2020, they were hoping to gain confirmation for themselves, and their customers, that their wines were of a consistently high standard. Five wines were entered with the hope of receiving a medal or two, and of course the possibility of increasing their brand’s awareness. The wines entered - Blanc de Blancs Brut 2015 and Culver Classic Cuvée Extra Brut NV - were chosen to reflect who Langham were as a company and demonstrate the talent of their winemaker. It was the pedigree and reputation, amongst the trade, of the IWSC that cemented Langham’s decision that it was their awards of choice.

After the results were announced in June, Langham were delighted to learn that not just a “medal or two” were awarded to their entries, but in fact all of the producer’s wines received medals, and every bottle scored 92 points or more. 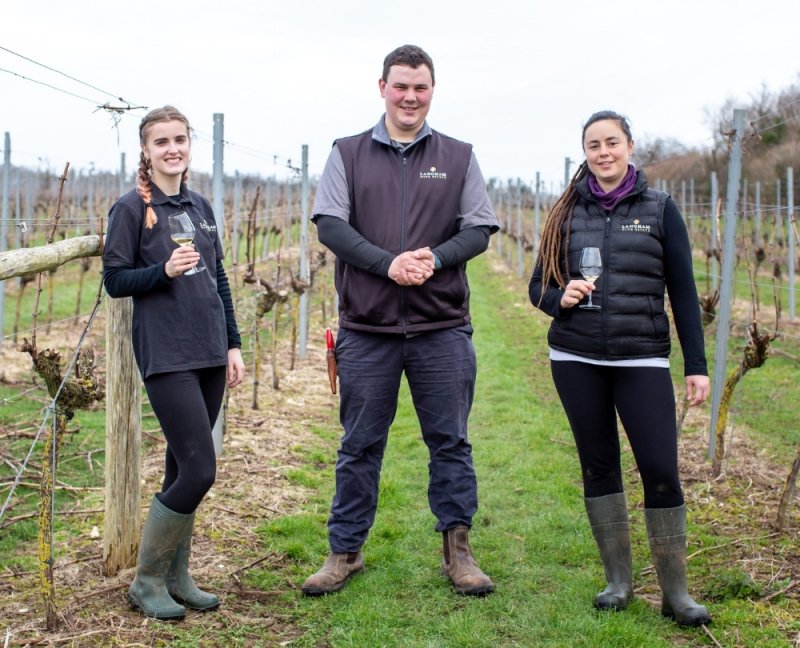 The talent of the UK’s youngest winemaking team is confirmed

It was much to the surprise of the team when they were announced the winner of this prestigious award, pipping other veteran producers to the title, declaring them as the overall Sparkling Producer of the Year winner of the 2020 IWSC. The awards ceremony has since been watched nearly four thousand times on YouTube, and the sought-after producer award has helped to cement the standard of Langham’s wines and the talent of their youthful winemaking team; both past and present. 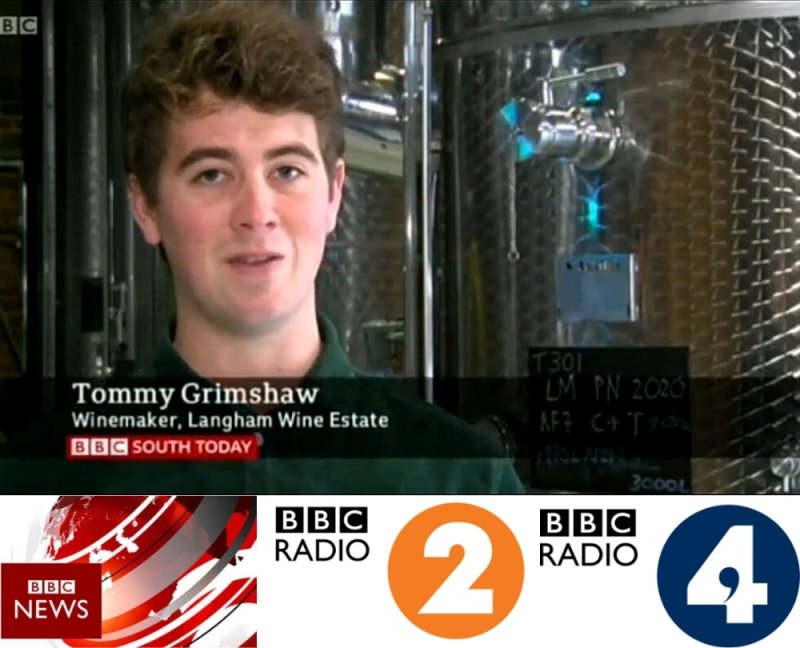 Langham is propelled into the spotlight

Following the announcement of the win, IWSC’s sister publication, Club Oenologique, took the opportunity to interview Langham, managing to secure the interview just before the flurry of media requests began. Langham’s award-winning success attracted attention from The Times, as well as slots on BBC Six O’clock News, BBC 2 and BBC 4.

It was not long after the announcement that international enquiries for their sparkling wines started to come in, purchases from far afield as Germany, the USA and New Zealand. Demand for the Blanc de Blancs 2015 was so high that the team had to halt sales in order to ensure they were able to fulfil the many orders. The brand awareness the company had sought in the past came and then some – the signal of just how far their reach had extended was apparent when Langham’s website crashed due to the influx of visitors to the site. 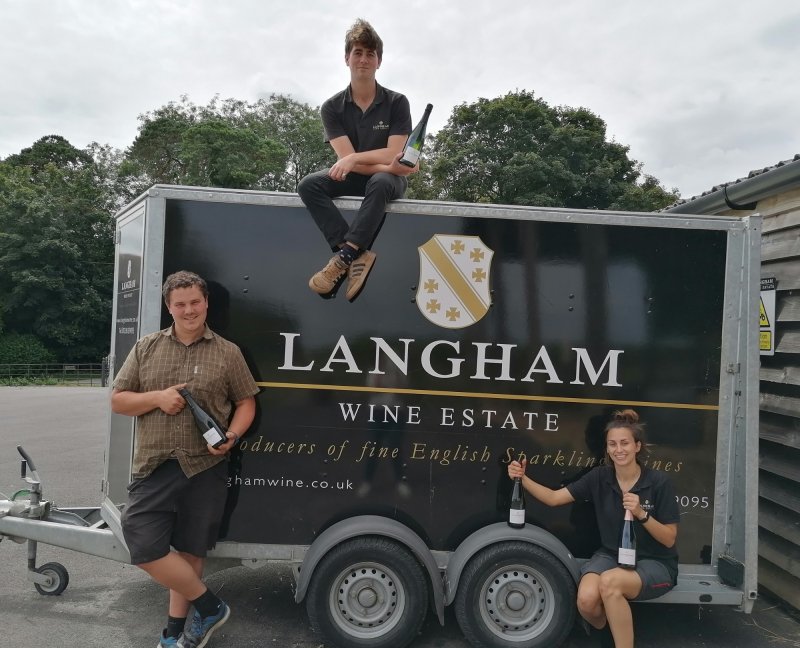 “One week after the announcement sales had grown twelvefold.”

This increase in brand recognition, and subsequently sales, has not only supported the company during a difficult year, but also allowed them to bring forward investment in their winemaking plans, with the purchase of new gyro pallets and a fully automated bottling line.

The team shared their thoughts on why the IWSC was their chosen awards: “It’s a great platform to benchmark your wines against some of the best, and the coverage you can get off the back of this is incredible.”